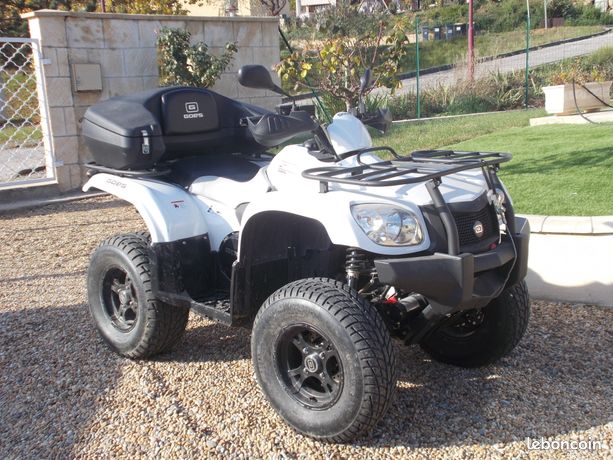 GOES satellites operate in geostationary orbit and continuously monitor the atmosphere and oceans for changes. They provide real-time coverage of the continental United States, the Pacific Ocean, and the Atlantic Ocean. The satellites also provide information about the temperature and vegetation of the Earth’s surface. GOES data help meteorologists track hurricanes and other severe weather events.

The GOES system is designed to last for 14 years and provide data to distributed direct users and central processing centers. The mission also includes improved data latency, full hemispheric coverage, and periods of eclipse at the vernal equinox. The mission also includes ground and space segments, which can be expanded and consolidated in the future to meet growing performance requirements.

GOES satellites orbit Earth in geostationary orbit, which is right above the equator and is considered its “sweet spot”. The GOES satellites gather weather data every thirty seconds in the northern and southern hemispheres. The GOES fleet consists of 14 satellites, beginning with TIROS-1 in 1960 and ending with NOAA-19 in February 2009.

The GOES satellites are operated and maintained by the National Oceanic and Atmospheric Administration. Before launch, each satellite is designated with a letter. Once in geostationary orbit, the satellite is renamed with a number. The GOES-13, GOES-14, and GOES-15 are the current generation satellites. The next generation of satellites will have improved capabilities in the areas of solar and hydrologic data.

Satellite data can help meteorologists predict the weather. The GOES satellite can provide more detailed information than ever before. For example, it can superimpose state and county boundaries on satellite images. It also allows meteorologists to determine the speed of clouds. They can see where they are forming and what is influencing them. Once a meteorologist knows about cloud speed, they can better predict the severity of weather ahead.

The GOES-T satellite was launched on March 1, 2011. It was renamed GOES-18 after it reached geostationary orbit. The new satellite will be used for monitoring the Pacific Ocean and the Western Hemisphere. This satellite is expected to help predict severe weather and wildfires. Its instruments will also improve space weather forecasting.

GOES-T is a satellite that weighs over six thousand pounds. It was developed by a team at Lockheed Martin in Littleton, Colorado. It was packed in a special shipping container to protect sensitive instruments. This container also served as a mini clean room during transport. It was then driven to Buckley Space Force Base in Aurora, Colorado, where it hitched a ride on a C-5 Super Galaxy aircraft and flew to the Kennedy Space Center.

The GOES-T spacecraft is currently in the middle of post-launch testing. It is designed to replace GOES-17, which had issues with its main instrument. The new spacecraft is expected to be operational in early 2023.