Good is an adjective, and should be used only with linking verbs. For example, “This dress fits me well,” is not the same as “This dress looks good.” The correct use of good is to indicate a positive attribute or quality. According to the fifth edition of the American Heritage Dictionary of the English Language, published by Houghton Mifflin Harcourt Publishing Company, good is the same as perfect. Aristotle emphasized that the term is subjective, and is based on one’s own judgments and feelings. 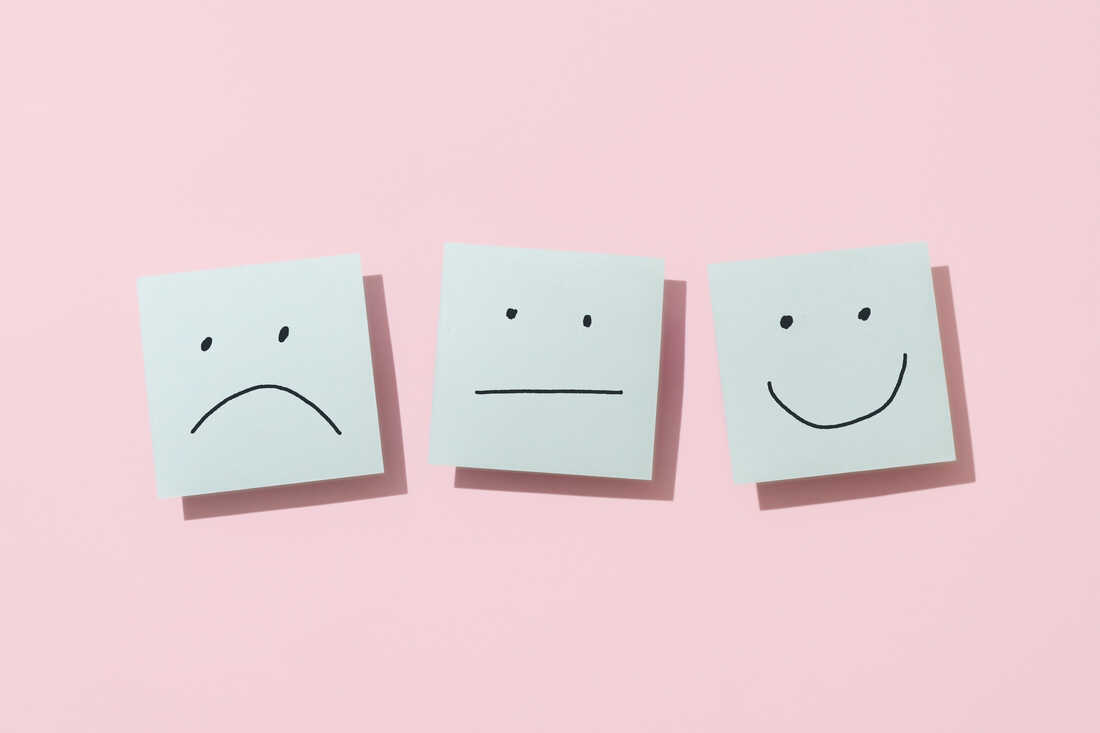 The word good has a wide range of meanings, including acceptable, pleasing, and satisfactory. Its origin dates back to Old English, and it is still a common word. Its definition is not always clear, however. Although it’s often used as an adverb, it can be considered an adjective and can be used as a noun in many contexts. The adjective good is a synonym of well, which is used for something of high standard.

The word good is used with different types of verbs. The word can be an adjective or an adverb. It can describe an action or state. Sense verbs are the most common. Examples of these are look, taste, sound, and smell. Using them together is an excellent way to express the quality of a subject. When you are writing, try to be as descriptive as possible. You might want to write a summary of what you want to convey.

Good is a very versatile word. It has various meanings. For instance, it is an adjective of value and can be a noun of quality. A noun of good means “good” in all situations, and an adjective can be an adverb for a state. For instance, if a linguistic category has no direct corresponding noun, it will refer to a specific type of product. But if a product does not have a name, it is still good.

Another adjective of good is “well.” Its use in English is a noun. In contrast, a verb is an adjective. A word is not good if it does not have the same meaning in a second language. For example, a book may be a copy of a book, but a bad one is not. It can be a synonym of another word. It is also a noun. It is not an adverb. 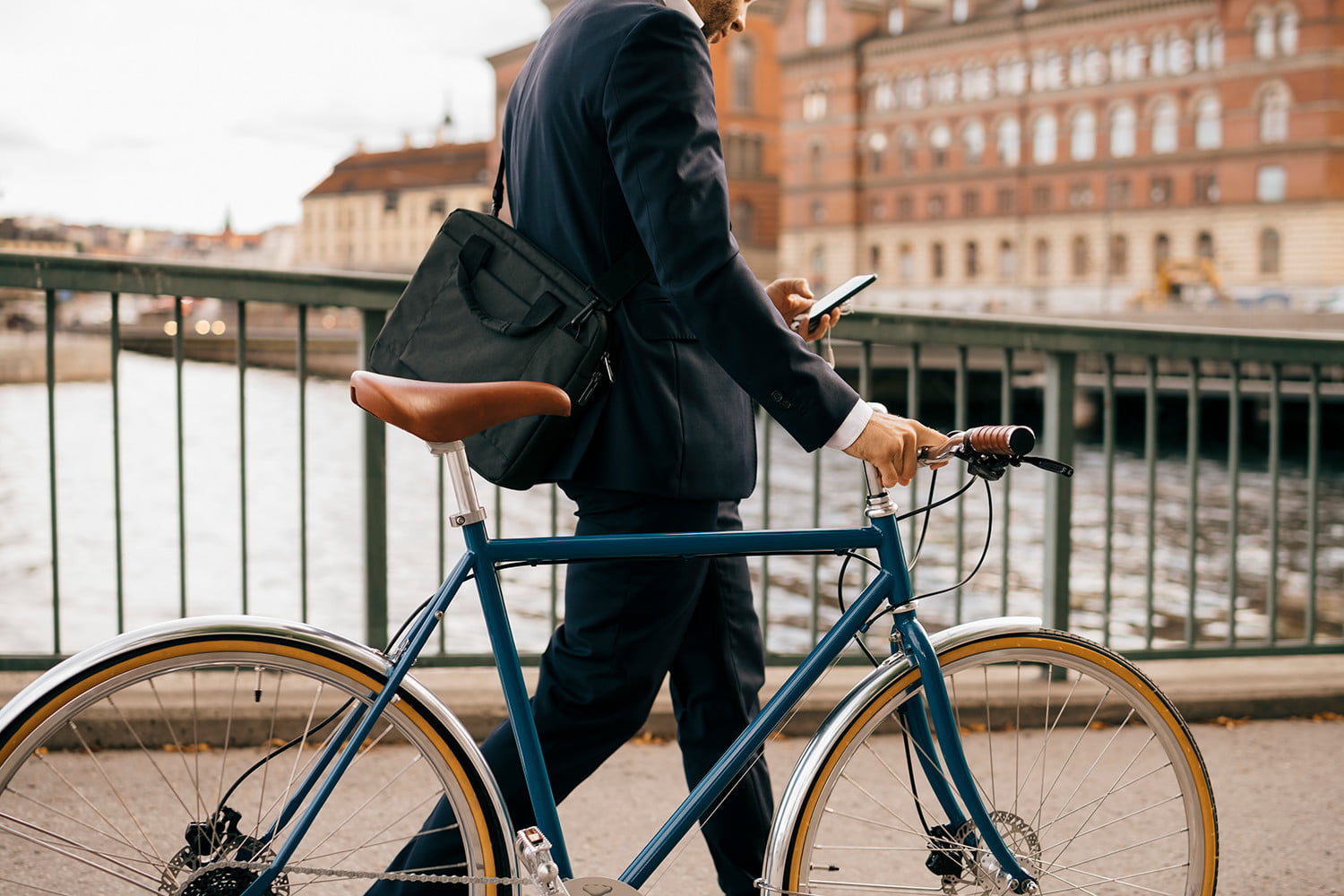