GOES is an international satellite that operates in geostationary orbit to provide data for meteorological observations. GOES monitors the Earth’s atmosphere and is essential for short-term forecasting and weather monitoring. The National Environmental Satellite and Information Service (NESI) distributes the GOES data products to a variety of research and operational centers. GOES’s products are used by a variety of users, including the National Weather Service, commercial weather services, universities, and the military. 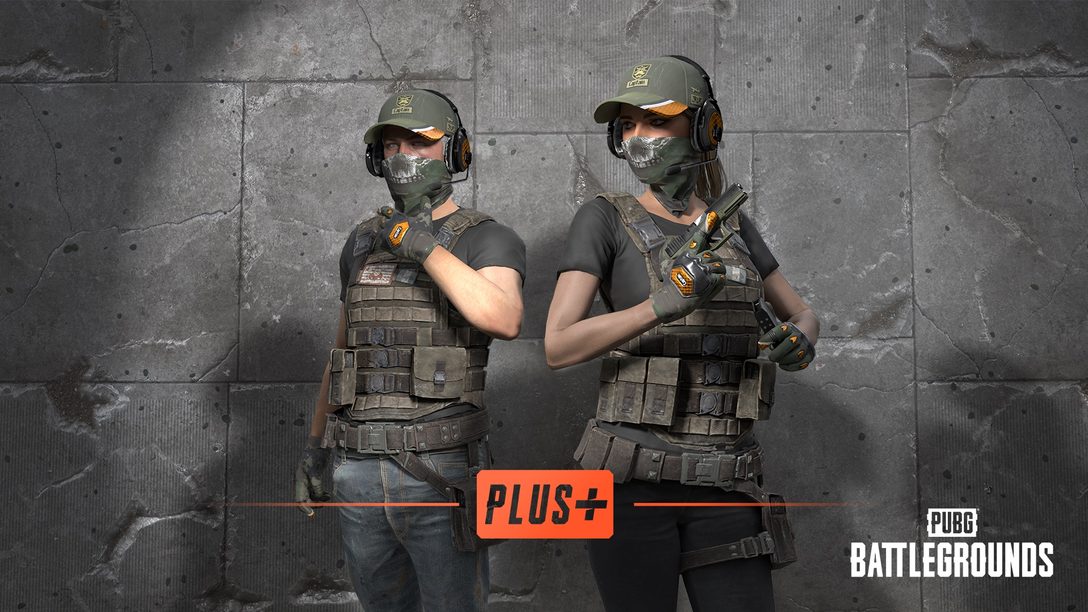 GOES satellites are geostationary, meaning they are stationary in relation to the rotation of the Earth. Because they are geostationary, they collect weather data every 30 seconds in a hemisphere. GOES satellites are equipped with various sensors, including a magnetometer and an X-ray sensor. The GOES-N series of spacecraft also have a sun-pointing ultraviolet (SPU) sensor. GOES-N series satellites also have a search and rescue repeater that collects data from Emergency Position-Indicating Radio Beacons and Emergency Locator Transmitters. This information is used by the U.S. Air Force Rescue Coordination Center to better understand the land.

The GOES satellites are in a geostationary orbit, which means they orbit the Earth at the same speed as the Earth’s rotation. This means they remain stationary relative to the ground. In this way, GOES satellites can capture information about weather in real time, and are able to detect severe weather. Besides this, GOES also collects weather data on a daily basis, which allows scientists to forecast and predict weather and climate conditions.

The GOES satellites monitor the atmosphere and atmospheric triggers that cause severe weather. Since they are in a geostationary position relative to the Earth’s rotation, GOES has the ability to track storms. Their high-resolution imagery allows meteorologists to forecast precipitation in thunderstorms and snowfall accumulations. In addition, GOES satellites monitor the movements of sea ice and can issue winter storm warnings. These sensors can also detect ice fields, and map their movement.

The National Oceanic and Atmospheric Administration (NOAA) operates GOES satellites. They support meteorology research and forecasting. In addition, the GOES satellites are paired with ground-based elements to collect data from space. The GOES system supports the National Weather Service, the Meteorological Service of Canada, and scientific researchers. The GOES spacecraft and the ground-based elements help predict and monitor weather.