In my view, nice people are the worst. I really believe that it is a sickness within society, as we see the word in everyday life. We are led to believe that being nice means that you are polite, kind, or considerate. But the fact is that nice men are seldom the nice men that they pretend to be. Here are five reasons why I think that nice men are not nearly as nice as they make themselves out to be. 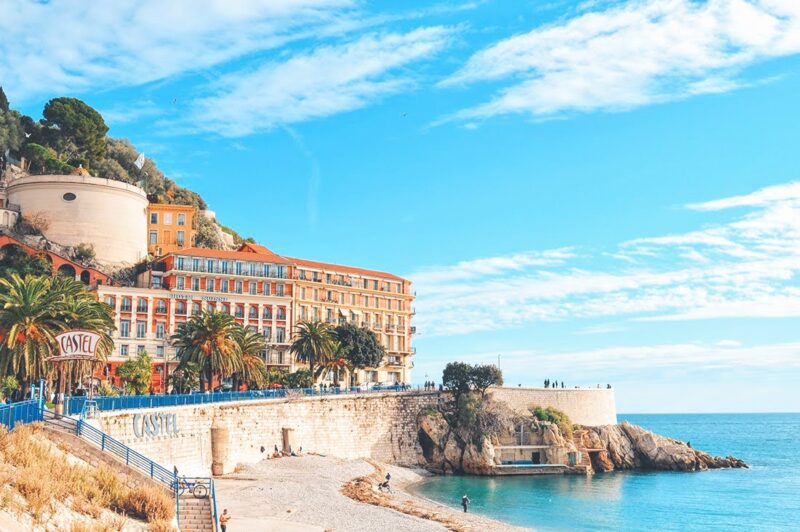 The prefix ‘nice’ comes from the Greek word nachos, meaning “not nice”. Nice is often used as a synonym for virtuous, but the prefix implies “not” instead of “good”. So a nice fellow is a virtuous, good person who may seem to be nice at first glance, but is anything but nice. For example, a nice fellow is a colleague who doesn’t try to talk his way out of a speeding ticket, but he sure does try. A nice guy can be a caring friend and a wonderful father, but he’s no nice fellow at all.

I spent some time doing research on nice folks in the medical field, and I found that many medical professionals don’t approve of them very much. They view nice men as weak, whiny, needy, and willing to go along with anyone in the quest for acceptance and power. There are even some online forums that describe nice men as effeminate, whiny, cry babies, and other traits you would expect to find in anorexics, trampolines, and autistic children. In fact, there is a popular British TV show that spoofs doctors as the “needy doctor” and portrays him as a shallow, selfish prick who is a danger to the patients he treats.

A nice guy, according to some experts, is a guy who is polite and helpful, but who doesn’t push himself on others too hard and demand their respect. He is nice in the public setting, but not in personal relationships. Some would say it is nice to be nice in a business relationship, but then there are those in financial and leadership positions who make it their business to be nice to everyone, particularly those above them in the ladder of success. Is it possible to develop a leadership skills that makes you nice to those who aren’t in your “friend zone?” I recently conducted a workshop for leaders in small organizations, and we were discussing leadership and relationships, and I asked if anyone had ever considered being nice to those who were below you in the company pyramid?

Most said they hadn’t thought of it, and some said they had, but felt uncomfortable because they worried it would be perceived as a sign of weakness. The results of my research were quite interesting. Most clinical guidelines for dealing with nagging, passive customers suggest ignoring them until they start shouting. However, one of my participants suggested a different strategy: instead of ignoring the customer in favor of ignoring them until they get mad, ignore them until they become calm. That approach seems more likely to make the person feel heard and acknowledged rather than ignored and angry. Although clinicians often have very good training in communication and coaching skills, sometimes they don’t know how to connect with clients on an intuitive level.

In my next post, I’ll present findings from my research as a clinical social care professional, and I will also share some tips for clinicians and other healthcare professionals who may encounter angry, needy people who are looking for someone to take care of them. However, for now, let me suggest a different strategy that is both cost effective and compassionate – treating people how you want to be treated. Asking the client what their goals are in their interactions with you, and then modeling the behavior that supports those goals when appropriate, can have a tremendous impact on building trust and creating the environment for more meaningful communication. When patients and health care professionals model the behavior that supports their goals instead of practicing the “you’re here because you’re sick” model, the result will be a much more productive, less stressful work environment.