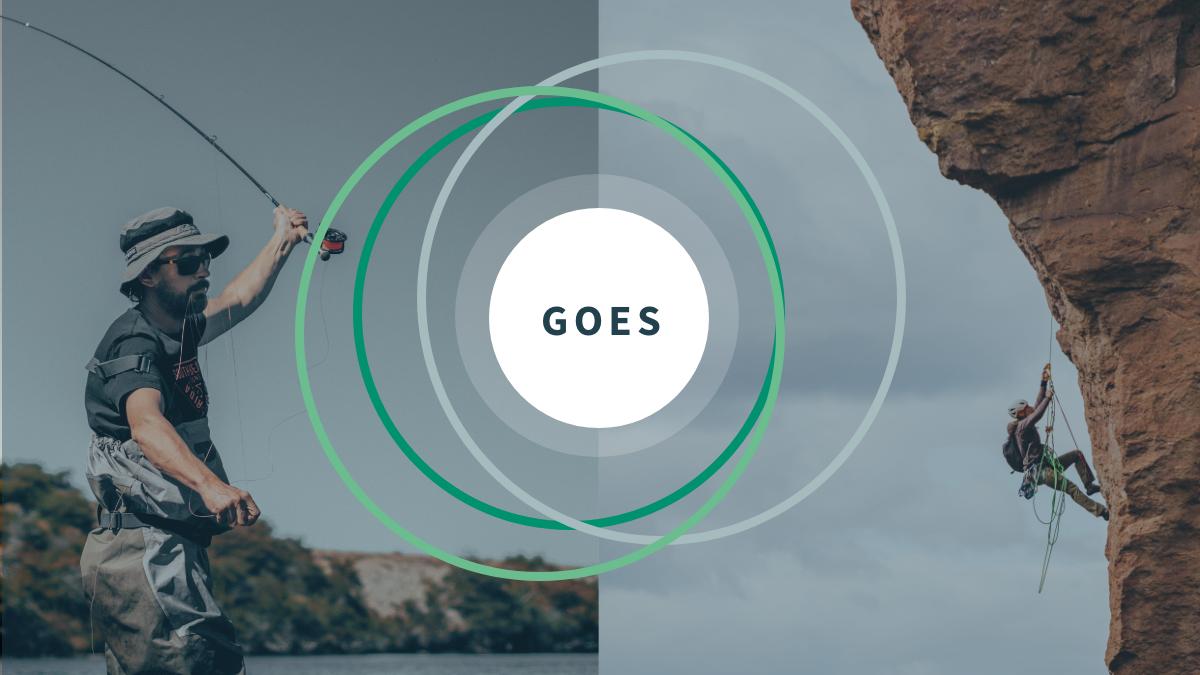 The GOES (GOES-East) is a jointly-leased weather satellite system operated by The U.S. National Oceanic and atmospheric Administration’s National Weather Service. The GOES stands for the geostationary orbit that goes around the Earth every 24 hours. The name itself suggests that the satellites go around the Earth in a single orbit, but this is not correct. Geostationary satellites are those that have a fixed orbit above the Earth. The other classification is the geosynchronous satellites which move around the Earth at a very high speed and can be easily monitored.

The GOES-East is located above Jamaica, Long island and Cuba. This highly sensitive weather satellite is vital to our weather monitoring and research purposes. It takes the entire globe into consideration when computing numerical algorithms to forecast the weather. These algorithms use the Doppler effect that determines where exactly a storm will strike. From the final Doppler forecast, computer models are then used to determine where the storm will go and how strong it will be.

Once a computer model is created, it is subjected to rigorous testing to ensure that it meets all of the stringent safety standards. The last phase of testing is done by launch. It goes through a series of countdown activities including engine testing, vehicle set-up, vibration and stress testing as well as a number of other checks. On the morning of the launch date, all equipment must be turned off and sealed in a sealed container to avoid contamination. It is also important that the vehicle receives a full power shutdown two hours prior to launch.

The GOES-East is scheduled to be launched from Cape Canaveral Air Force Station, Florida and will reach orbit around Earth on December 14th, 2021. It will transmit data to NASA headquarters in Washington D.C. during its first Earth orbit trial. On its way, it will monitor the Earth and weather patterns in order to better forecast future weather conditions. Many media outlets have called the GOES-East project a failure due to the fact that it was supposed to receive data by 2021 but that date has slipped. However, the test went well and the GOES-East program should be declared a success before the end of the decade.

The other two geostationary orbit programs launched by CNO (the Canadian Space Agency) on December 7th, 2021 will measure the distribution of cloud cover over the equator. The GOES-17 satellite will track heavy rainfall in the western Pacific Ocean while the GOES-East will study clouds and precipitation in the eastern Pacific Ocean. COSM ( Catalog of Planetary Systems Satellite) is scheduled to launch a geostationary weather satellite in late 2021. This will be the first-ever Global Constellar Network Satellite which will allow researchers to study space weather patterns in detail.

Although many experts had said that the COSM-E would be more effective at taking global pictures than the previous GOES satellites, CNO has delayed the launch of its geostationary communications satellite for at least four months to allow more time for the US to be prepared for it. The final test of the GOES-East program was carried out by NASA’s STS-3 crew which resulted in spectacular pictures. The best images will be made available to the public when the data from the mission is released to the scientific community. CNO will not be changing the name of the GOES-E to something more catchy or less significant. They are aware that the international space station is a much-anticipated event. In order for this launch to go smoothly, CNO has included several safety features in their program which will make for a successful mission.