The National Weather Service (NWS) is a U.S. federal agency responsible for collecting and disseminating weather data and information. In collaboration with other agencies and organizations, the NWS provides regular forecast reports that are used to assess the potential impact of upcoming weather events on our nation. Among other things, the NWS provides forecasts for local weather conditions in all regions of the country, providing crucial warnings to the public and media about expected climate changes. Forecasts from the NWS are considered precise, as they are based on very thorough and accurate mathematical models and methodologies. While these models do not include human input, they are considered as one of the most accurate methods of predicting climate. 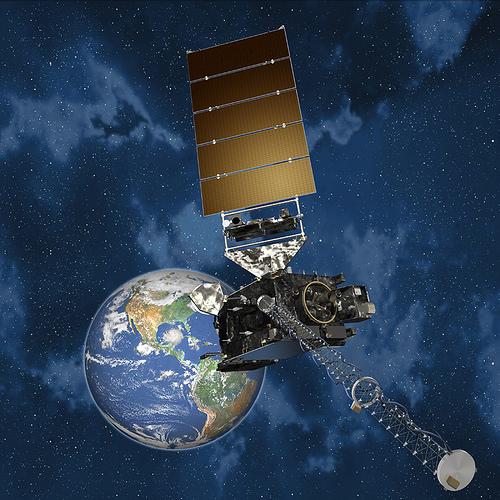 The GSA, which is part of the National Science Foundation, is responsible for funding the GSA satellite data collections. GSA is the administrator for the Earth monitoring programs, which allows it to collect and distribute GSA data to the public. GSA operates two main programs. The first one is the Earth observing network (EON), which aims to improve global monitoring of the atmosphere and land surface. The second program is the Global Atmosphere Research Program (AGP), which has an operational agreement with the U.S. Department of Energy and the National Science Foundation.

The GSA satellite instrument is designed to monitor the atmosphere, while the magnetometer instrument is meant to detect magnetic fields. The GSA imager can be operated in passive mode to record data during the day or in active mode to continuously monitor the atmosphere. There are four types of passive modes. They are known as the Doppler Imager, Radarsat and RALIS; General orbit mode; microwave Doppler imager; near-surface Doppler radio-detecting imager; and the Near-orbit, High-resolution Radar (HRD) Scanning Infrared Imaging Spectrometer (SIRIS). For the active modes, there are the Automatic Switch-On System (ASOS), High-gain Transceiver Accessory (HSAT), High-resolution Scanning Camera (HRC) and the infrared spectrometer/imager. The last type, the ultraviolet spectrometer/imager, is used to determine the composition of the uppermost layers of the atmosphere.

All the equipment and the instruments aboard the Global Positioning System (GPS) instrument were designed to last for five years or more. However, one notable malfunction in one or two of the system’s components led to a loss of data from the GPS. That malfunction has been resolved and the remaining operational goes-r satellites are expected to operate flawlessly for several more years. A final flight test was completed recently and the final set of go-r disposal procedures has been approved and scheduled to take place at some point in the future.