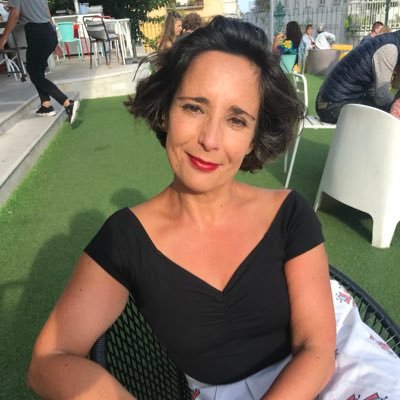 GOES, or Geostationary Operational Environmental Satellite, is a spacecraft that orbits Earth every day. It is used by the National Oceanic and Atmospheric Administration (NOAA) to monitor large portions of the Earth’s surface and provide real-time weather forecasts. It also helps scientists learn about the Earth and space weather. NOAA’s GOES-R series satellites help monitor natural disasters and hazardous weather events. These satellites are also critical in keeping emergency response crews safe.

GOES’ primary payload instruments include an Imager and a Sounder. An Imager detects visible reflected solar energy, which helps meteorologists determine the types of clouds that are approaching. The Imager also senses infrared radiant energy, which is the thermal infrared radiation that passes through the atmosphere. The instrument provides data on cloud top temperature, the distribution of ozone, and moisture content.

The GOES satellites are fixed in certain locations above the earth’s equator. They monitor the Earth’s atmosphere and adjoining oceans, which allows them to maintain constant vigil for atmospheric triggers that can cause severe weather. The satellites can also track storms and hurricanes, and provide a continuous image of the earth. These images are provided to meteorologists, the Department of Defense, and commercial weather services. The images are only available during daylight hours, but they are vital in providing short-term weather forecasts. GOES imagery is also used for tropical cyclones and to estimate the extent of snow cover.

The GOES system also supports radio relay and a Data Collection System (DCP). A DCP is a land, sea, or mobile-based element that collects sensor data from a satellite. DCPs transmit data on specific GOES channels. The data is re-distributed to up to 5,000 users at a time. DCPs are designed with transmitters, antennas, and recorders to collect and store the data. The DCS Automated Processing System is a dual-computer based system that receives data from the GOES satellites and processes it. It is located at the NOAA Command and Data Acquisition facility in Wallops, Virginia.

The National Weather Service uses GOES data to develop and maintain forecasts for the United States. GOES data is also used by a variety of other research institutions and organizations. It is distributed by the National Environmental Satellite and Information Service (NESDIS). GOES-R series satellites can also help keep emergency response crews safe, as they are equipped with real-time capabilities.

In April 2010, GOES-12 was repositioned to provide Southern Hemisphere coverage. GOES 13 was moved to the GOES East role, and GOES 15 was reassigned to the GOES West role to address the cooling issue of GOES 17. The GOES-R series is set to extend the operation of the GOES satellite system through 2036. The first GOES-R satellites were launched in November 2016.

The last GOES-R satellite, GOES-U, was launched in March 2018. GOES-U has an expected lifetime of seven years, and will carry extra fuel. This will allow the satellite to operate longer than second generation satellites.