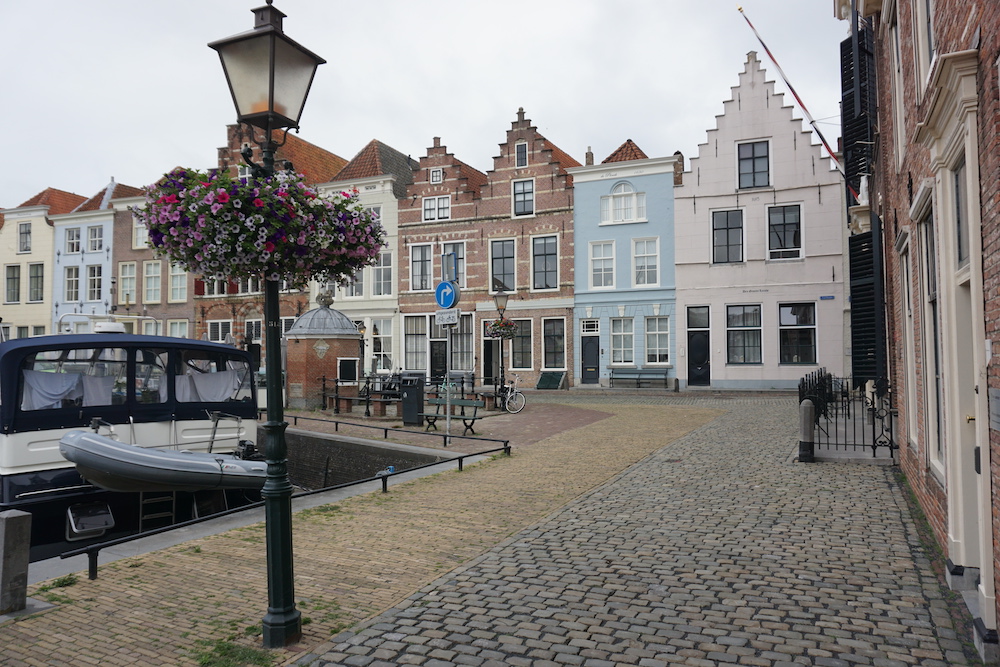 The third generation of the GOES spacecraft series will provide critical atmospheric, hydrologic, oceanic, solar, and other data to the GOES user community. The system is expected to improve data quality and latency, and will be able to provide more data to users. It will also offer improved direct services such as search and rescue, telemetry, and Low-Rate Information Transmission.

GOES provides images of the Earth that are in a range of colors and are similar to the human eye’s view of the Earth from space. This information allows meteorologists to focus on specific features and identify weather conditions that may be affecting the Earth. As such, GOES is a crucial tool for weather monitoring and forecasting.

Both the GOES-T and GOES-U satellites will carry upgraded magnetometer instruments that will improve their performance. The new GMAG instrument will be built by NASA’s Goddard Space Flight Center and is expected to deliver better data. The system will also eliminate the need for filters that are susceptible to foreign object debris.

GOES-R satellites were launched in 2016 by NASA. The new generation of GOES satellites have sophisticated instruments such as the ABI (Advanced Baseline Imager) to provide images of the Earth’s atmosphere. ABI can measure upwelling radiation from the Earth at specific wavelengths. GOES-R satellites can also measure cloud properties, such as cloud top height, cloud thickness, and cloud optical depth.

GOES-R satellites are the next generation of geostationary weather satellites, which will improve the detection and observation of environmental phenomena and protect human life and property. GOES-R satellites will provide accurate weather forecasts for the United States and Mexico. This next-generation GOES satellite is a collaborative effort between NASA and NOAA.