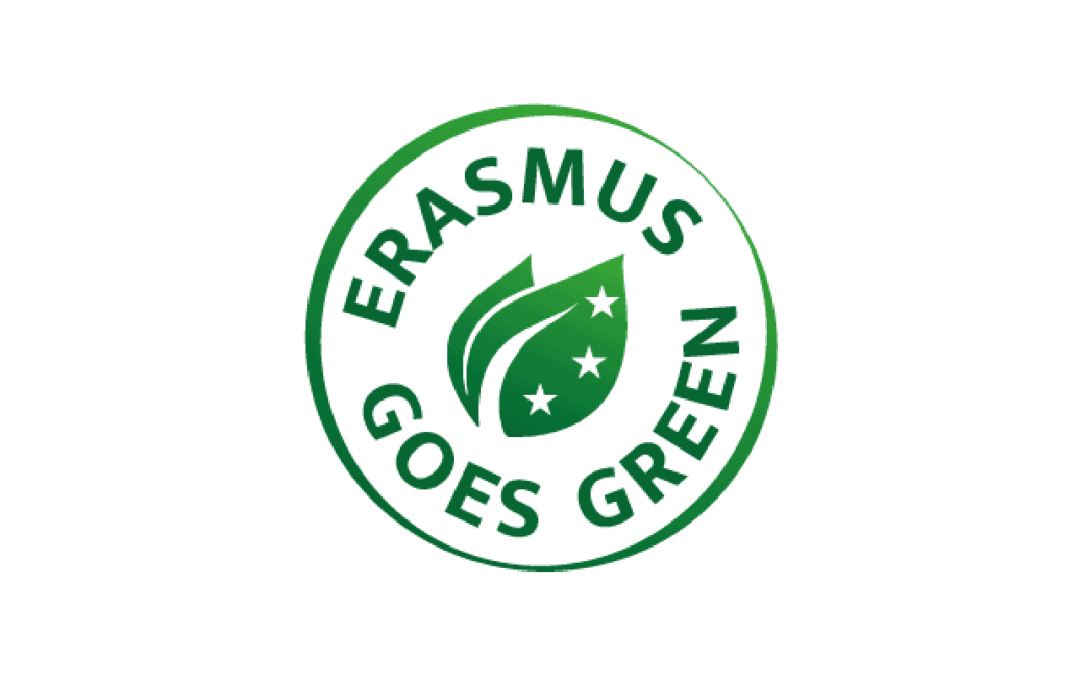 GOES satellites orbit Earth in geostationary orbits, which mean they don’t move in relation to the surface. Their geostationary orbits enable them to continually observe the Western Hemisphere at a high-resolution. They also allow meteorologists to track the movement of clouds and identify their types. This information helps forecasters predict severe weather before it hits. A single GOES satellite can view the Earth for up to 22 hours per day.

GOES satellites have six primary payload instruments. The Advanced Baseline Imager (ABI) is responsible for monitoring the earth’s atmosphere in visible and infrared wavelengths. The SEISS is equipped with two other sensors, the Extreme Ultraviolet (EUV) and X-ray Irradiance (EXIS), which monitor solar irradiance in the upper atmosphere. The information it provides is vital to military and civilian radio wave systems, electric power grids, and astronauts on the Space Station.

GOES satellites are fixed at specific points above the earth. They provide continuous images of Earth’s atmosphere. GOES East provides images of eastern North America, while GOES West provides a view of western North America. The three satellites also monitor the Pacific Ocean. The Earth’s atmosphere is made of many layers. Each layer of the earth is covered by a different layer. GOES-East is the largest of the four satellites.