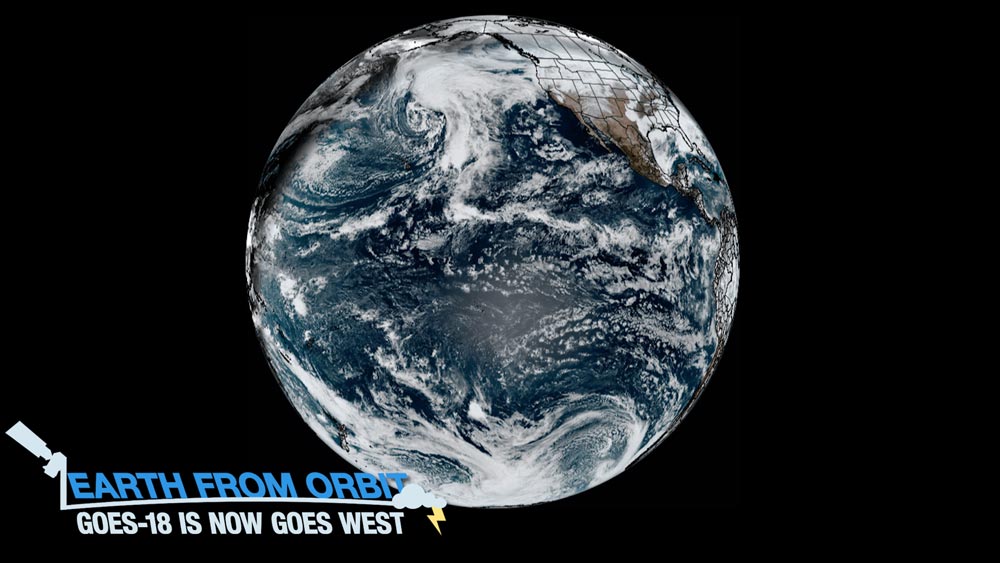 The Geostationary Operational Environmental Satellite (GOES) is operated by the National Oceanic and Atmospheric Administration (NOAA). GOES satellites are in geostationary orbit, about 300 miles above the Earth’s surface. This location allows for a full view of the Earth. They monitor weather conditions on the surface and adjoining oceans. These data are distributed to various operational centers and research institutions. Aside from commercial weather services, GOES data is also used by universities and other scientific organizations.

GOES provides weather imagery for North American and global forecasting. The satellites collect weather data every 30 seconds in the hemisphere. GOES East instruments scan the northern hemisphere, while GOES West instruments cover the entire Pacific Ocean basin. GOES East is currently in the geosynchronous orbit, whereas GOES West is in a graveyard orbit. In addition to acquiring images, the GOES satellites measure wind speed, atmospheric temperature, and the amount of Earth-emitted radiation.

GOES instruments are designed to operate in geostationary orbit, and they produce high-quality images. The images are important for the forecasting of weather, including observing associated ash plumes. GOES data is used by commercial and academic institutions, the US Department of Defense, and the National Weather Service. Because it provides continuous imagery, GOES is a critical tool for the national weather service. It is also used by the Meteorological Service of Canada to forecast the weather in the North American region.

GOES data is used by a number of research institutes and universities, and is widely distributed to other users. As of February 2009, the GOES fleet consisted of 14 satellites. GOES-U and GOES-T will launch in 2024. There are also plans for a hyperspectral infrared sounder for the GeoXO satellite system. Several environmental service agencies have endorsed the need for timely observations of the Earth, and have stated that timely observations are essential for accurate forecasting.