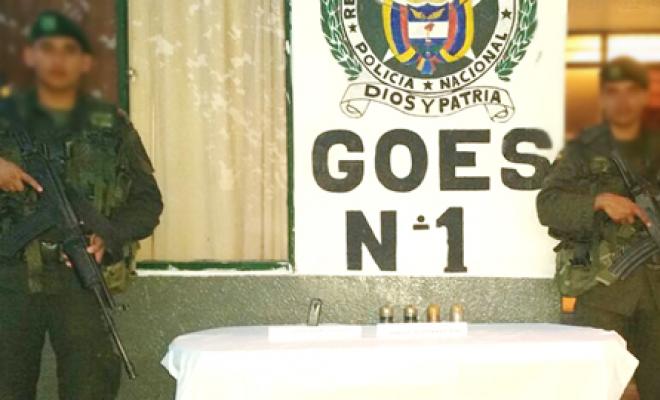 The GOES satellites are used for observing the Earth’s weather. They provide data on clouds, climate and ocean temperatures. These satellites operate in geostationary orbit, which allows them to continuously monitor and map Earth’s surface. This data is used by the National Weather Service, commercial weather services, universities, the Department of Defense, and the global research community.

GOES satellites were launched in October 1975, becoming a critical part of the National Weather Service’s operations. Environmental service agencies have also emphasized the need for continuous and timely observations of the earth’s atmosphere. The new generation of GOES satellites will measure Earth’s emitted and reflected radiation, as well as atmospheric temperature and wind speed. They will replace the older GOES-6 and GOES-7 orbiters.

GOES satellites can be used to monitor cloud tops. These satellites can produce high-resolution images of the Earth’s surface, allowing meteorologists to identify different kinds of clouds and track their movement. They can even provide early warnings about severe weather. The images obtained by GOES are only available during daylight hours, so they can only be used during the day. If you’re a meteorologist, knowing the types of clouds is essential to predicting weather conditions.

The next five GOES satellites were built under a contract with NASA. These satellites carried extra fuel for a longer lifetime than their predecessors. The first two of these satellites were designed to operate for three years. Later satellites GOES-10 and -11 launched with enough fuel to continue their operations for up to 10 years.