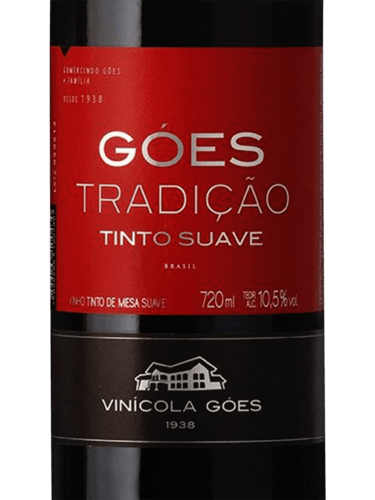 The Geostationary Operational Environmental Satellites (GOES) are a series of geosynchronous equatorial satellites that monitor the atmosphere of Earth. They are operated by the National Oceanic and Atmospheric Administration. These satellites provide real-time observations of the Earth’s surface and atmospheric conditions. In addition, they support meteorology research and severe storm tracking. By providing data on Earth’s weather, GOES improves atmospheric science research and can help save lives.

The first GOES, known as GOES-A, was launched in 1975. It was a spin-stabilized satellite that carried an imager, a DCS, and a nine-meter dish. After a year, GOES-2 was launched, and GOES-3 followed in 1978. Both satellites were built under a contract with NASA by Space Systems/Loral. Each GOES is designed to operate for a period of about five years.

GOES-R series satellites will eventually phase out legacy GOES products. Currently, these GOES-R satellites carry six advanced on-board instruments. These include the Geostationary Lightning Mapper and the Advanced Baseline Imager. Other instruments include the spectral band for cloud observations, the tropopause location, and air temperature estimation.

Geostationary Operational Environmental Satellites, or GOES, have been a crucial part of U.S. weather monitoring since 1974. Since then, scientists have used GOES images and other data to better understand the Earth and land. For instance, GOES is important in monitoring volcanic eruptions.

GOES satellites are also used to measure wind speed. Because of this, they are an essential part of the short-term forecasting process. GOES satellites can provide real-time coverage of tropical cyclones, tornadoes, and local storms. Using this information, scientists can better understand the climate and land of the United States.

GOES satellites are maintained and monitored at the Satellite Operations Control Center in Suitland, Maryland. Data from GOES satellites is used by the National Weather Service, commercial weather services, universities, and the Department of Defense. As a result, this information is very valuable for many users. GOES data can be accessed through SPEDAS software, a website, or on CD-ROM. You can also use a program called WorldView to customize GOES images to your specifications.

GOES data is also useful in predicting the severity of local thunderstorms. In addition, GOES can be used to view bright meteors. GOES is also vital in monitoring the effects of ash plumes from volcanoes. Although some of GOES images are not real-time, they are still important in identifying ozone distribution. Additionally, GOES images are used to visualize the movement of clouds. During certain significant events, such as hurricanes or tornadoes, the GOES schedule can be altered to cover specific areas of the globe.

The GOES system is managed by the National Environmental Satellite and Information Service, which is operated by the National Oceanic and Atmospheric administration. The GOES satellites are a vital part of the system, providing a continuous picture of the earth.