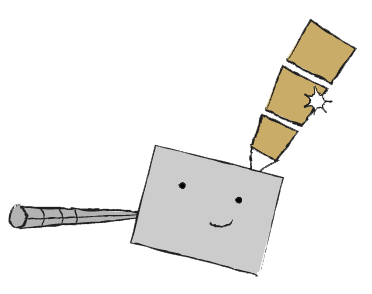 GOES images are based on visible light reflected off clouds and the Earth’s surface. This reflected light provides meteorologists with the ability to identify the type of cloud, track its movement, and provide early warning of severe weather. GOES images can also give meteorologists information about the Earth’s surface when clouds are not covered.