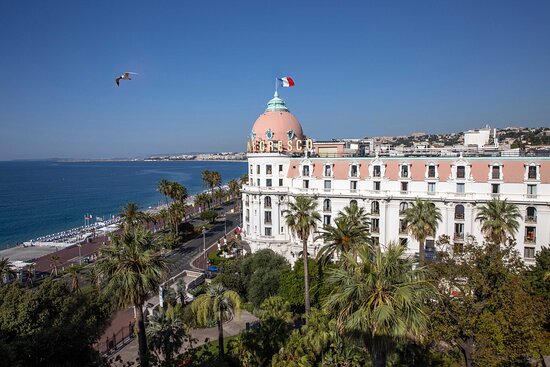 The first known human settlements in the area date back about 400,000 years. The Terra Amata archeological site displays the earliest use of fire, building houses and discovering flint. In the Greek language, Nice was probably founded in 350 BC by Greek colonists from the city of Phocaea, in western Anatolia. The Greeks named the city after the Greek goddess Nike, goddess of victory. Today, Nice is home to one of France’s most prestigious festivals, the French Fête d’Arlesienne.

Nice is also home to the Observatoire de Nice on Mont Gros. The Observatoire was founded by banker Raphael Bischoffsheim in 1879. Its main dome was designed by Gustave Eiffel. Its 76-cm (30-inch) refractor telescope first became operational in 1888. Artists have been captivated by the light of Nice since the second century AD. In addition to enjoying the sun and sea, you can enjoy a nice meal in one of its many restaurants and cafés.

The weather in Nice varies. Winters in Nice are mild and sunny, but can also be damp and rainy. The average minimum temperature in January is five degrees Celsius. There is very little frost or snowfall, and last recorded snowfall occurred in Nice on 26 February 2018. The spring season starts rainy and cool and gradually warms up toward the end of June. If you are looking for some winter activities, Nice is a great choice. There are a number of great beaches and resorts.

The natural vegetation of Nice is typically Mediterranean. The city’s Mediterranean climate means that trees tend to be scattered, but in some areas they form dense forests. Some of the larger native trees include holm oak, stone pine, and arbutus. There are also many introduced species, like eucalyptus and palm trees, which give Nice a subtropical look. In temperate regions, there are trees such as Norway spruce and horse chestnut.