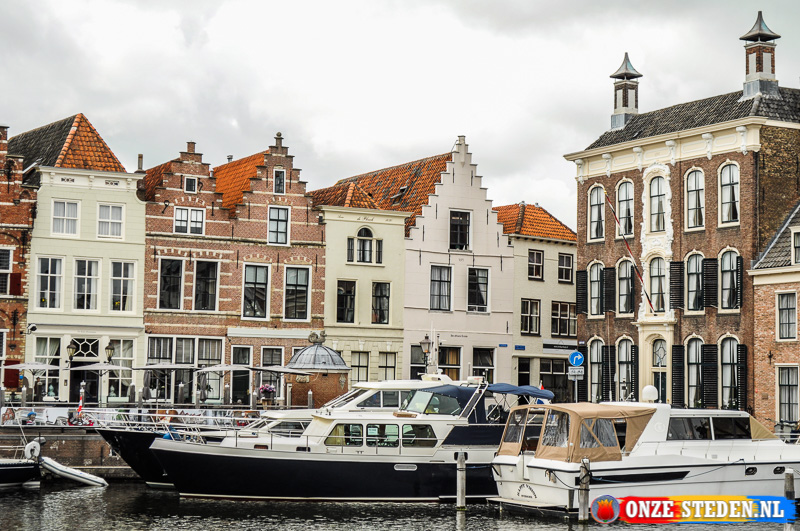 GOES (Global Operational Environmental Satellite) is a satellite operated by the National Oceanic and Atmospheric Administration. It provides data for weather monitoring, severe storm tracking, meteorology research, and other applications. GOES data are used by the National Weather Service, commercial weather services, universities, military and the global research community. It provides images of clouds and temperature, and acoustic signals that are useful for predicting weather and climate conditions.

GOES satellites have primary payload instruments. GOES East and West are used to provide data on the global atmosphere, ocean and ice conditions, and solar activity. The GOES satellites scan the Earth only during daylight hours, making it essential to have a reliable, accurate and timely forecast. They are also used by meteorologists for early warning of severe weather. Besides providing valuable weather information, the GOES mission is also useful for identifying invasive species.

GOES has two primary payload instruments: the Imager and the Sounder. Imager senses infrared and visible reflected solar energy, while Sounder provides data on cloud top and surface temperature. GOES also has a polar-orbiting radar. These sensors are used to determine the temperature of the Earth and to monitor extreme weather. They can also detect ozone, and detect atmospheric pollution. The GOES satellites have a range of mission capabilities and are highly specialized for their mission.

GOES-R is part of the ground segment of the satellite series. During daylight, GOES-R provides critical atmospheric, oceanic and solar data. GOES-R also supports important research in search and rescue, data collection systems, and low-rate information transmission. A broader range of data is available from GOES-R Ground System, which is the primary polar-orbiting mission. This is the most advanced polar-orbiting satellite currently in operation.

The GOES-R instruments have regular schedules for scanning the Earth. The East-GOES instrument scans North America and the extended Northern Hemisphere, while the GOES-West instrument scans the entire visible hemisphere. Both the East and the West instruments have similar maps, but the GOES-R instruments are more sensitive and are used more frequently in the United States. If you live in an area with unusually cold climate or high precipitation, GOES-R will help you identify a potential cause and assist rescue efforts.

The GOES-R satellites are equipped with three main payload instruments. The Imager and the Sounder both sense infrared and visible reflected solar energy. The Imager can also sense clouds. Both instruments provide data on ozone levels, surface and cloud top temperatures. Aside from observing clouds and other atmospheric phenomena, GOES-R is capable of detecting changes in the Earth’s surface temperature. Similarly, GOES-R can detect weather-related events such as hurricanes, droughts, and floods.

GOES-16 was launched in July of 2014. Lockheed Martin and NASA co-developed the satellite in Greenbelt, Maryland. In March 2014, the propulsion core module was delivered to Astrotech Space Operations. By September of the same year, the system module was mated to the core module. The satellites then underwent environmental and mechanical tests. GOES-16 is the third mission of the GOES constellation. Its launch date has been set for January 2020.