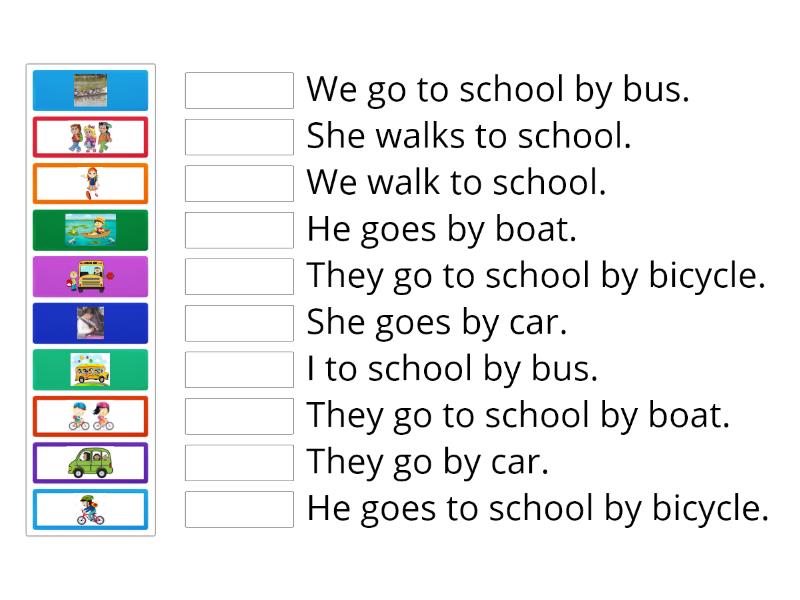 GOES is a geostationary satellite that provides continuous imagery of the United States, the Pacific and the Atlantic Oceans, as well as southern Canada and Central America. Its three-axis body stabilization technology allows it to more frequently image clouds and monitor the Earth’s surface temperature, while listening to vertical thermal structures. GOES data is used by many organizations, including the National Weather Service, commercial weather services, military agencies, and the global research community.

GOES carries out the main mission of monitoring the geostationary position of Earth’s atmosphere, which is where it hovers over a single location on Earth. This allows GOES to observe atmospheric triggers that can cause severe weather conditions. Unlike other weather satellites, GOES is a spacecraft that is permanently orbiting the Earth. Its main payload instruments are Imager and Sounder. These instruments are responsible for providing data on atmospheric temperatures, cloud top temperature, and ozone distribution.

GOES also has a suite of satellite instruments called secondary payloads. The SEM uses infrared rays to measure the influence of the Sun on Earth’s atmosphere. This information is used to make better forecasts. Its primary payload instruments are the Imager and Sounder. The Imager senses infrared radiance and visible reflected solar energy. The Sounder provides data on surface and cloud top temperature and ozone distribution.

The EM element of GOES is responsible for supporting the operational functions of GOES. It is responsible for monitoring the overall systems and networks, and detecting anomalous conditions. The EM functionality supports a higher layer of supervision for the GOES satellite. Moreover, GOES provides data on climate change, land cover, and cloud top temperature. The EM element is a key component of the GOES system. GS operators have access to it through the graphical interface.

GOES satellites operate in a geostationary position with respect to the Earth’s rotation. It hovers over a fixed point on Earth. Its mission is to monitor the atmosphere and detect atmospheric triggers of extreme weather conditions. The Advanced Baseline Imager is the primary instrument for imaging the Earth’s environment. Its Advanced Baseline Imager (ABI) is responsible for detecting cloud cover. Infrared and ultraviolet sensors monitor the sun’s light. The imager is the most widely used instrument for measuring the solar radiation.

GOES uses a data collection system to measure atmospheric conditions. Its SEMs are a ground-based meteorological platform that enables meteorologists to measure precipitation and temperature. The GOES satellites have sensors that record and store data and are able to store atmospheric observations. GOES provides information to meteorologists and weather forecasters in more than 50 countries. The GOES satellites are capable of collecting data on storms, hurricanes, and earthquakes.