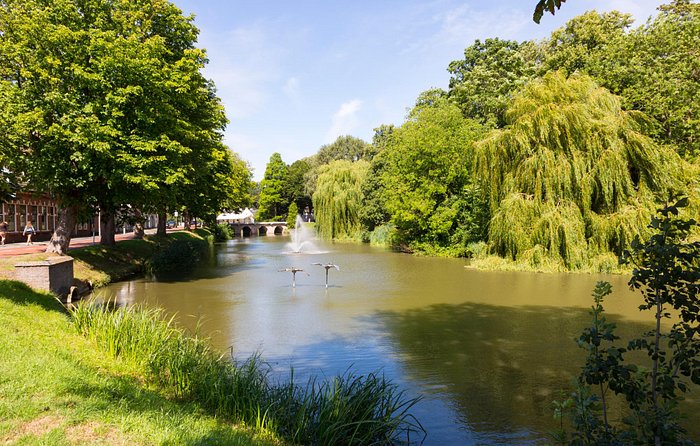 GOES is an advanced satellite that uses an orbit to measure the Earth’s atmospheric conditions. Unlike other weather satellites, GOES is located near the equator and has a geostationary orbit. This means that it remains above the earth’s surface no matter how the Earth rotates. GOES is in geostationary space, and collects weather information every 30 seconds. It is also in space for about eight months, so GOES data is critical for the weather forecasting process.

The GOES satellite carries three primary payload instruments. The Imager measures visible and infrared radiant energy from the sun, while the Sounder detects infrared radiation. The two instruments are used to determine the ozone content of the atmosphere. These measurements are key to the mission of GOES, and provide real-time data to the SESC. The SEM is used to determine how much solar energy is being reflected off the surface of the Earth.

The GOES spacecraft is in a geostationary orbit, which means it can continuously observe the continental United States, the Pacific Ocean, and the Atlantic Ocean. The mission also extends to Central, South, and southern Canada. The three axis body-stabilized design of GOES allows it to image clouds more frequently, monitor Earth’s surface temperature, and listen to vertical thermal structures. Moreover, the GOES spacecraft is capable of providing real-time coverage of severe local and tropical storms.

The GOES spacecraft is a geostationary satellite. It continuously views the continental United States, the Pacific Ocean, the Atlantic Ocean, and southern Canada. It also observes changes in the ionospheric properties and climate. Its continuous coverage is an essential asset to the weather forecasting process. However, GOES satellites do not have the ability to provide accurate global weather information. They only see a small part of the Earth’s atmosphere.

The GOES satellite is positioned in a geostationary orbit with respect to the rotating Earth. It hovers over a particular position on the Earth’s surface. GOES also monitors atmospheric triggers for severe weather. For example, the GOES satellite can monitor the temperature and humidity of the atmosphere at the surface of the ocean. This information is essential to the weather forecasting process. The GOES satellite also provides satellite data for land and sea.

The GOES satellites operate above a fixed spot on the earth’s surface. They provide a constant vigil for atmospheric triggers. In this way, GOES satellites help track the movements of storms and track severe weather conditions. Their satellite imagery helps meteorologists estimate the amounts of rain and snow during thunderstorms and the extent of snow cover over the land. GOES also detects and maps sea ice. Its measurements of ice are critical for predicting hurricanes and climate change.