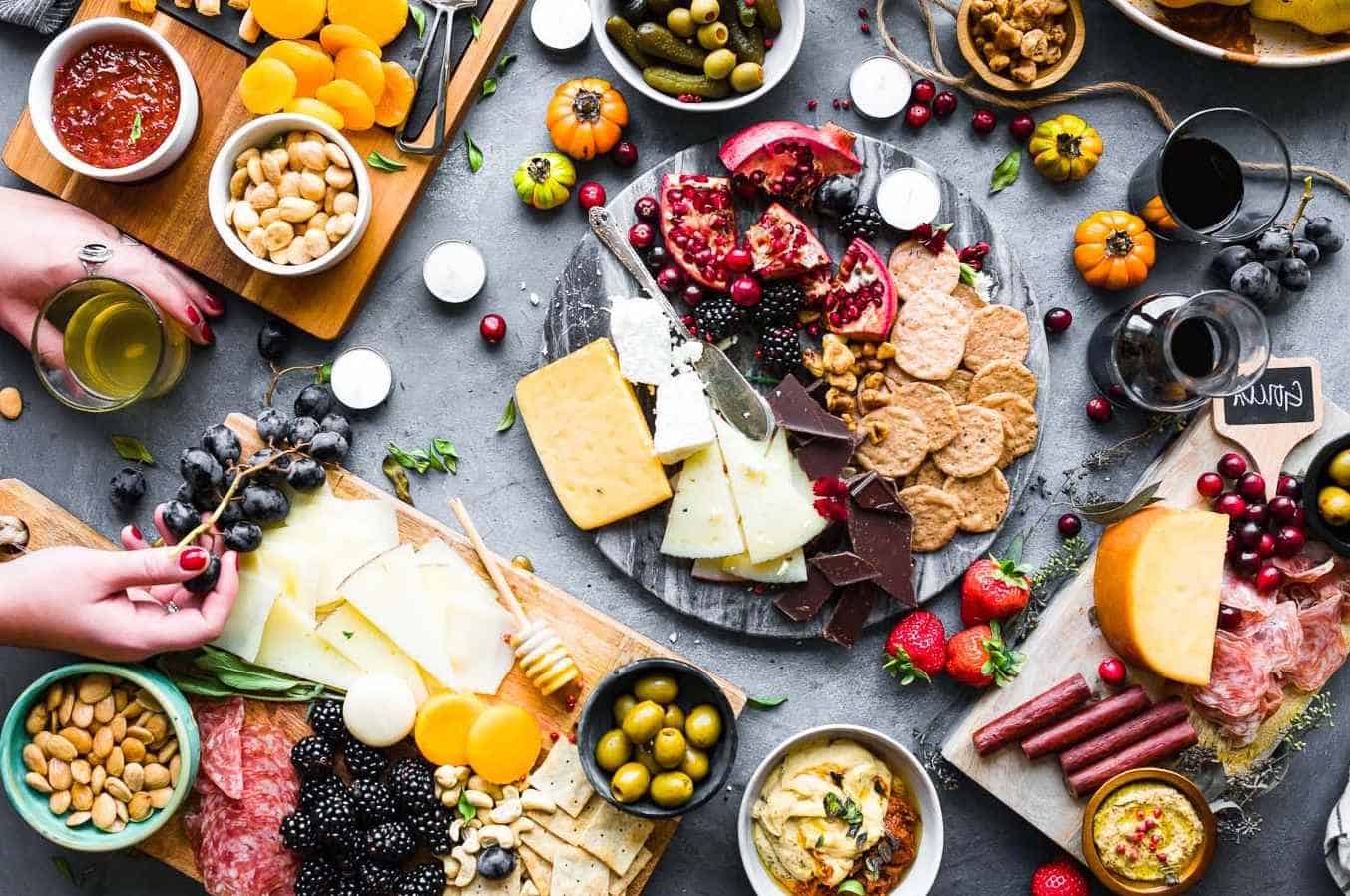 GOES is a satellite that operates in geostationary orbit and provides real-time coverage of the Earth’s surface. The satellite monitors Earth’s temperature and cloud cover and can help meteorologists predict storm intensity and path. GOES also provides data on hurricanes. The spacecraft’s ability to detect thunderstorms and lightning is also crucial in predicting severe weather.

GOES data is critical for weather forecasts and other important missions. It also provides critical information to the Volcanic Ash Advisory Centers of NOAA. With improved temporal resolution, GOES can help reduce the risk of airplanes encountering ash plumes. The data can be used for a variety of applications, including monitoring the environment and assessing the impacts of volcanic activity.

GOES data is essential for short-term weather forecasting and weather monitoring. Its data products are used by the National Weather Service, commercial weather services, and the Department of Defense, as well as scientific researchers worldwide. GOES data products can be downloaded in FITS and NetCDF format. They are often used to forecast weather patterns and identify the causes of severe weather.

GOES data is gathered by over 20,000 DCPs in the western hemisphere. Each DCP is equipped with a transmitter, antenna, and an array of environmental sensors. The DCPs are programmed to collect sensor data and transmit it on GOES channels during designated time-slots.

The next five GOES satellites were developed by Space Systems/Loral and were launched under a contract with NASA. ITT Aerospace/Communication Division manufactured the imagers and sounders for each satellite. GOES-8 and -9 had expected lifespans of three years, while GOES-10, -11, and -12 were designed for five-year operation. However, they were launched with sufficient fuel to last ten years.

GOES-East is home to six instruments that give a visible and infrared view of the earth. The Advanced Baseline Imager (ABI) produces images at 16 wavelengths and channels, and is capable of producing images in two visible bands. They are also capable of producing false-color images due to the Near-Infrared Band.

GOES-T was launched on March 1, 2011. It was renamed GOES-18 when it reached its geostationary orbit. It is a member of the Geostationary Operational Environmental Satellites (GOES) program and is designed to help track wildfires, provide severe weather warnings, and improve space weather forecasting.