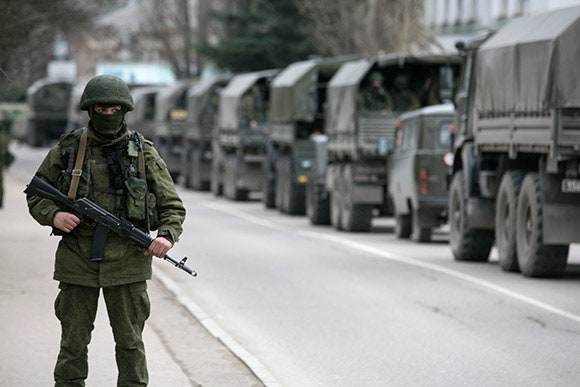 GOES operates in geostationary orbit and continuously observes the continental United States, the Pacific Ocean, and the Atlantic Ocean. It also provides coverage for Central and South America and southern Canada. GOES satellites can change their scan patterns to provide coverage during important events, such as hurricanes and wildfires. GOES spacecraft can also be used to monitor the Earth’s surface temperature.

GOES satellites receive data from the sun’s irradiance, which reflects off the Earth’s surface and cloud tops. This allows meteorologists to identify which clouds are the most prevalent and track their movement, providing early warning of potentially hazardous weather. They also provide data on the distribution of ozone and surface temperatures.

In addition to the GOES satellite, several other NASA satellites are used to collect data about Earth’s surface. These satellites provide full-disk images of the Earth, and some are able to superimpose state and county boundaries on the images. These satellites are particularly useful for forecasting severe weather, and they are increasingly being used by meteorologists.

GOES-16 is the first of four geostationary operational environmental satellites planned for the next 20 years. It will provide high-definition images of Earth’s weather and help predict tornadoes and hurricanes. GOES-16 was originally known as GOES-S and GOES-R, and was launched as the first two satellites of the GOES-R series.

Geostationary satellites orbit the Earth in geosynchronous orbit, an orbit that matches Earth’s rotation. The geostationary satellites remain in the same spot in the sky for half an hour, giving scientists continuous monitoring of the Western Hemisphere. This data has assisted in disaster response, search and rescue operations, and more accurate forecasts.