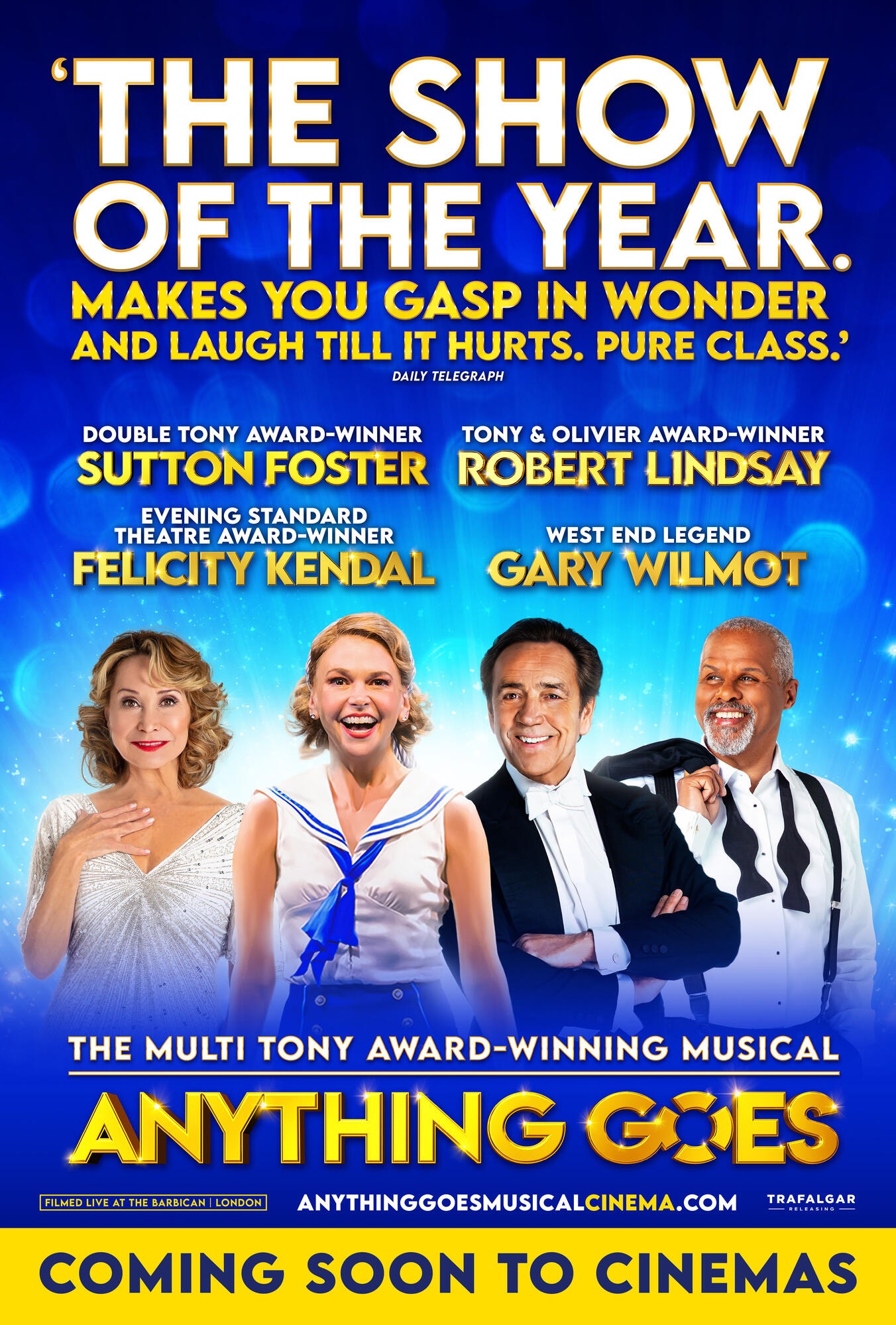 The Geostationary Operational Environmental Satellites (GOES) are a system of geostationary equatorial satellites that monitor the Earth. GOES are operated by the United States National Oceanic and Atmospheric Administration. Since 1975, GOES have provided continuous imagery that enables meteorologists and other researchers to better monitor weather patterns. They also support severe weather tracking and forecasting. The Satellite Operations Control Center in Suitland, Maryland is responsible for managing the launch, control and monitoring of GOES spacecraft.

The mission of GOES is to provide imagery of parts of the earth that are not covered by clouds. Scientists and meteorologists use GOES data to better understand how the land and atmosphere interact with each other. GOES data is distributed to a variety of research centers and is used in various applications. For example, it helps to predict storms and hurricanes. It also assists in the search and rescue of people in distress. These instruments are also vital in monitoring volcanic activity.

There are two primary payload instruments on a GOES satellite. These include the imager and the sounder. These instruments sense and record the reflection of visible light, infrared radiation, and solar energy. The reflected light is called albedo, which is the term scientists use to describe the amount of surface reflectivity. The reflected light is important for detecting cloud tops and cloud movement. GOES also provides measurements of the top temperature of the clouds and the surface temperature of the ground. The data are then sent to NOAA, which is the official provider of GOES data for terrestrial purposes.

The spacecraft that carry GOES data have a three-axis body-stabilized design. They orbit the Earth at a very high altitude. The GOES satellites have been in geostationary orbit since their inception in 1975.

The GOES spacecraft are able to continuously view the continental United States and South America. This allows the GOES spacecraft to improve the development of the Earth observation sensors and enhance the operational services that they provide. In addition, GOES imagery will provide real-time coverage of tropical cyclones. GOES can also help to improve the accuracy of numerical weather prediction models.

The GOES system also includes the Advanced Baseline Imager. This instrument is comprised of 16 spectral bands that have four times more spatial resolution than the current GOES missions. It is also five times faster in its temporal cadence. The GOES data products are widely used by both the commercial and academic worlds.

The GOES Image Viewer is a tool that allows users to access GOES images. The images are stored on a server that is operated by the National Environmental Satellite and Information Service. These images are provided to a variety of research institutions and commercial weather service providers. In addition, the GOES data is made available to the public as part of the NOAA Open Data Dissemination Program.