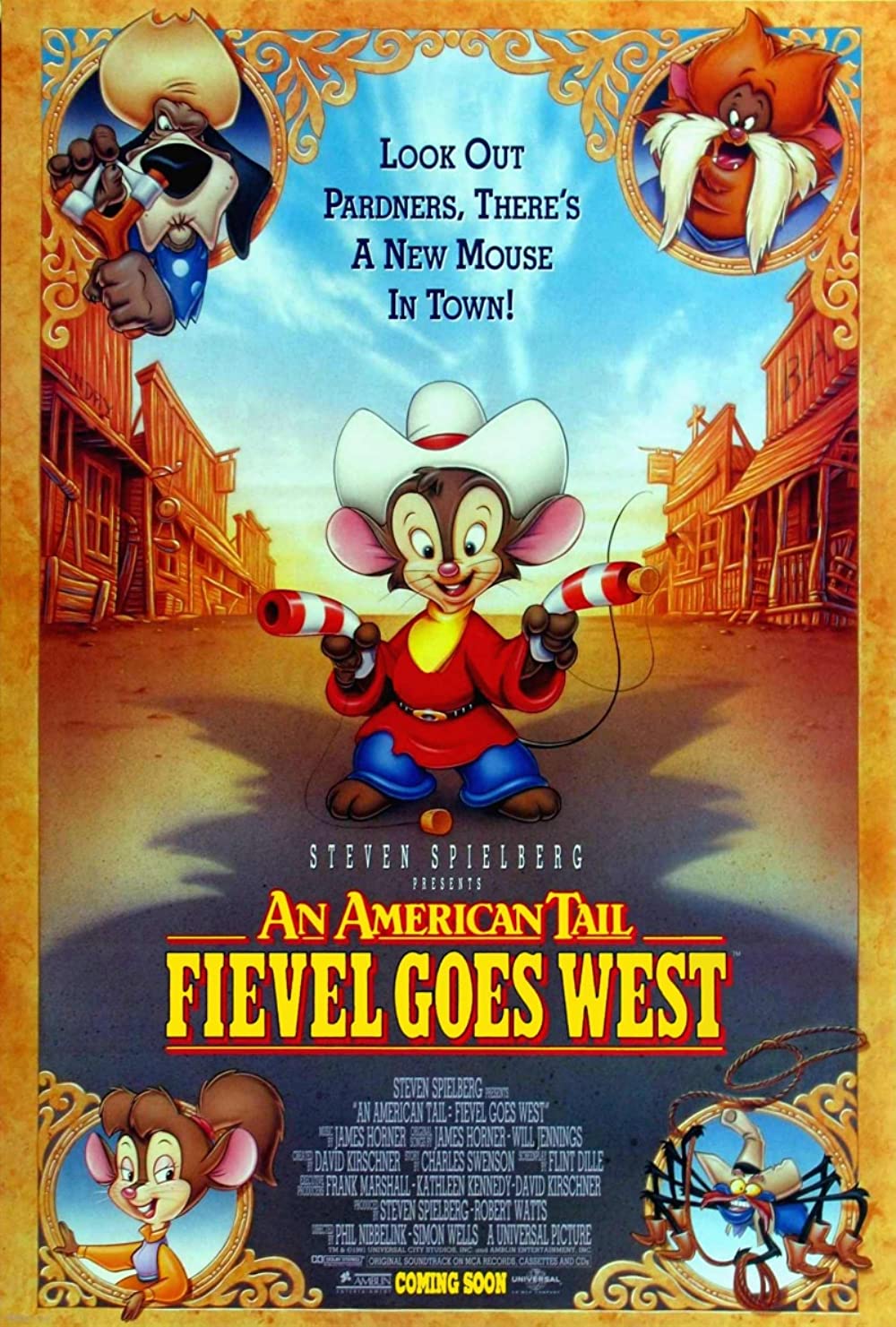 Geostationary Operational Environmental Satellites (GOES) are spacecraft that are designed to monitor Earth’s atmosphere, climate, and weather. These satellites are operated by the National Oceanic and Atmospheric Administration (NOAA) and NASA. Since 1975, they have provided continuous imagery of the Earth’s surface, which has led to improved weather forecasting and better knowledge of long-term climate conditions.

The GOES system includes a variety of ground-based and space-based elements, including spacecraft, satellites, ground-based instruments, and other support systems. Each of these instruments performs a different function, but they all work together to create a complete picture of the earth. This information is then shared and analyzed by a variety of research centers, as well as by the National Weather Service and other agencies. GOES data is used by a wide range of users, from the Department of Defense to university researchers.

The Advanced Baseline Imager, or ABI, is a primary instrument on the GOES-R Series. It provides ten channels of infrared radiation that are three times more accurate than those of the previous GOES satellites. In addition, it also has four near-infrared channels. Because of these improvements, GOES can now quickly and accurately detect severe storms, hurricanes, and other natural hazards. As a result, the National Weather Service has better tools for detecting and warning of extreme weather.

Aside from the Advanced Baseline Imager, GOES-R Series satellites are equipped with the Geostationary Lightning Mapper, which can detect lightning buildup in clouds. If the cloud becomes unstable, the mapper will alert the GOES network to an impending tornado. Furthermore, the mapper is also capable of forecasting the severity of thunderstorms and identifying potential tornadoes.

GOES-R satellites are also able to provide higher resolution imagery than GOES. They can measure cloud top temperatures and the location of the tropopause, which is a region of the atmosphere where the air is at a lower pressure. Additionally, GOES-R satellites can help scientists determine the speed of clouds.

Another instrument on the GOES-R Series is the Extreme Ultraviolet and X-ray Irradiance Sensor. This instrument will help scientists study the effects of the Sun on the near-Earth solar-terrestrial electromagnetic environment. When the sun is active, X-rays and extreme ultraviolet rays can disrupt communications and navigation, which can be a serious threat to aviation safety.

In addition to the Advanced Baseline Imager, the GOES-R Series carries four other spectral bands. Those bands are combined to form a picture of the Earth that is close to that of the human eye. However, the image is only available in the daytime, when there is little cloud coverage.

As a result, GOES data is used for a variety of applications, from weather forecasting to search and rescue. Data is distributed to a variety of operational centers and universities, as well as other global research communities. GOES data products are widely used by the National Weather Service and the Department of Defense, and they are vital to a variety of weather-related activities.

In addition to these instruments, the GOES-R Series has a number of other features that can be helpful in monitoring Earth’s weather. For example, it is possible to combine the GOES-R band with other satellites to produce derived GOES imagery, and it is possible to use the Advanced Baseline Imager to monitor the surface of the ocean.