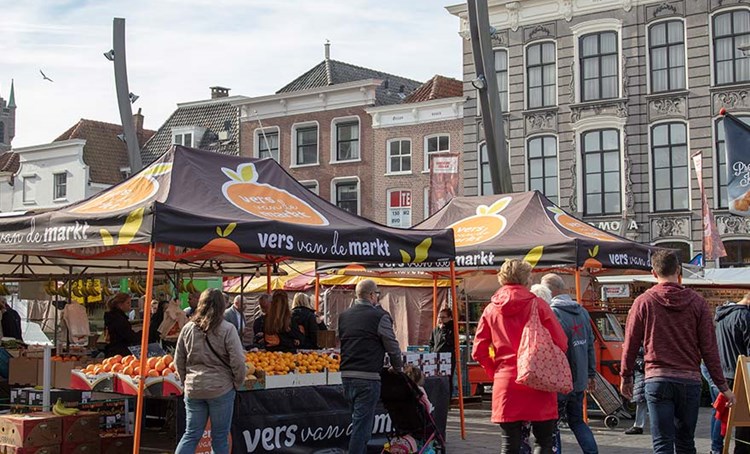 GOES is a mission that measures the electromagnetic environment of the Earth from space. It is used to monitor global climate, including air quality, weather, and ocean conditions. It is part of NASA’s Global Monitoring Program. GOES also monitors the Earth’s surface temperature, atmospheric pressure, and radiation levels. Its primary payload instruments are the Imager and the Sounder. The Imager detects infrared rays of the Sun and other reflected solar energy, while the Sounder collects data on surface and cloud top temperature and ozone distribution.

The data from GOES satellites is crucial to weather monitoring and short-term forecasting. GOES data is distributed to several operational and research centers around the world. It is used by the National Weather Service, commercial weather services, and the global research community. The information it provides may help save countless lives. It has been in orbit since 1975.

The Advanced Baseline Imager (ABI) instrument provides 16 spectral bands. Its four infrared and ten near-infrared channels provide three times more information than current GOES satellites. The infrared channels are particularly useful for measuring cloud properties, while the Extreme Ultraviolet (EUV) and X-ray Irradiance Sensors measure the amount of solar irradiance in the upper atmosphere. This is important because the effects of solar flares can disrupt communications and decrease the accuracy of navigation.

Data from GOES satellites are relayed from over 20,000 DCPs (Direct Readout Ground Stations). These satellites are equipped with a transmitter, antenna, and array of environmental sensors. They are programmed to collect and transmit data in a specified time-slot. This data is then re-dispatched to 5,000 GOES users.

Both GOES and POES satellites collect data on the Earth’s surface and in the polar regions. The satellites complete fourteen orbits each day and provide daily global coverage for weather forecasting. Their instruments include the Advanced Very High Resolution Radiometer (AVHRR), a four-channel radiometer that was launched in 1976. The GOES satellite fleet has expanded to fourteen satellites, the last of which launched in February 2009.

GOES satellites are also useful in monitoring lightning and storms. Lightning is a real threat to public safety, and scientists have been developing a model to forecast lightning events using GOES satellite data. This advanced technology is already helping to improve our understanding of weather and climate change. If you’d like to learn more about GOES, check out this video.

The GOES system has been in operation since 1974. Its design, manufacture, and procurement are overseen by the National Aeronautics and Space Administration. It is the official source of data for space weather and terrestrial weather. GOES data is accessible through software such as SPEDAS.