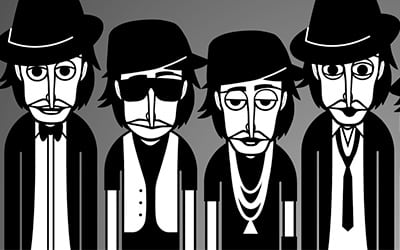 Since the 19th century, the adverb good has been under attack from schoolrooms. Nowadays, schools prefer the more neutral, colorless word, “well,” which can be used in the same context as good. Yet the adverb of choice in sports remains good. Good is a verb that occurs most frequently in spoken language, and it is a neutral and emphatic word in its most common usage. Here are some examples of its usage: