GOES is a geostationary orbiting satellite that monitors the Earth’s atmosphere. Its primary mission is to image clouds and measure the temperature of Earth’s surface. GOES data are distributed to several research and operational centers. GOES data products are used by the National Weather Service, commercial weather services, universities, the Department of Defense, and the global research community. Besides providing accurate weather data, GOES has numerous applications and is used in many research projects. 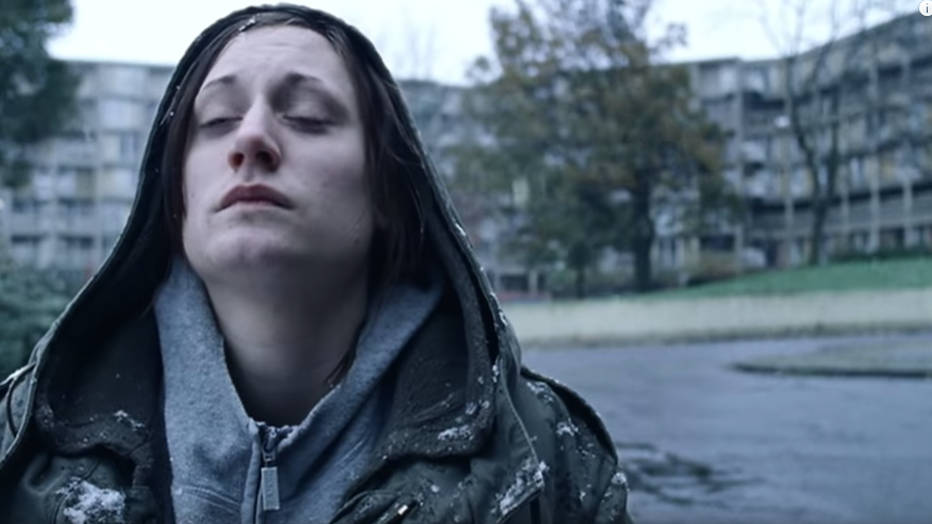 Its data are transmitted to Earth’s surface via the satellite network. GOES is placed in a geostationary orbit with respect to the Earth’s rotation and is continuously hovering over the Earth’s surface. GOES collects data from over 20,000 DCPs around the world. These satellites are fitted with a variety of sensors that measure atmospheric conditions. They are programmed to collect sensor data and transmit them during specific time-slots and on specified GOES channels.

GOES collects data on the atmosphere using visible light from the sun. This sunlight reflects off of cloud tops and Earth’s surface, giving meteorologists a clear picture of the weather. GOES’s visible light images are available only during the daylight hours. These images can help meteorologists track storms and provide early warning for severe weather. The visible light data can be used to determine what kind of clouds are present, and can also help forecasters forecast storms.

GOES’ visible light images are available only during daylight hours. These images enable meteorologists to determine the types of clouds, track the movement of clouds, and provide early warnings about severe weather. They also show areas of Earth that are not covered with clouds. Snow, ice, and light-colored sand are among the materials that reflect the greatest amounts of visible light. These data can also help forecasters in making climate predictions. But how do they use this information?

GOES collects data on weather from over 20,000 DCPs located throughout the western hemisphere. The DCPs are equipped with an array of environmental sensors, which allows meteorologists to identify the type of clouds and track their movement. It also captures portions of the Earth that aren’t covered by clouds. Unlike satellites, the DCS is only available during daylight hours. This means that the DCS will receive the data in the evening.

GOES satellites provide continuous monitoring of Earth’s surface. They are in geosynchronous orbits at a level of 35,800 km (22,300 miles) above the Earth’s surface, which allows them to see the entire earth. These satellites are in a geosynchronous orbit so that the satellites can see the same area over the globe every time. This allows them to detect ice fields and sea ice movements, which is an essential part of our weather.