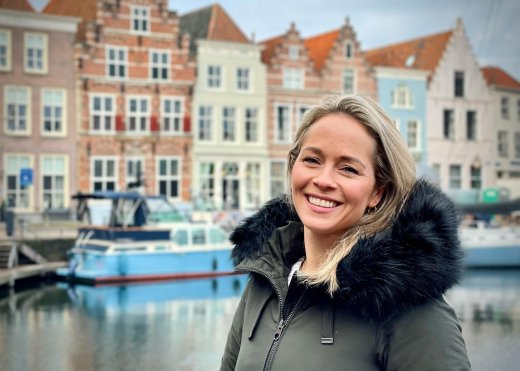 GOES is a geostationary weather satellite operated by the National Oceanic and Atmospheric Administration (NOAA). GOES is an integral part of the National Weather Service’s weather forecasting and severe storm tracking mission. GOES data are distributed to a variety of research and operational centers. GOES provides data for climate change research, meteorology, and more. Its data products are used by the National Weather Service, commercial weather services, and the Department of Defense.

GOES satellites are in orbit in the Earth’s equatorial plane. They scan the entire Earth and its neighboring oceans. GOES East, for example, monitors the eastern United States. GOES West, on the other hand, provides a much clearer view of the Western United States, including Alaska.

The GOES-T satellites operate in geostationary orbit and continuously observe the continental United States, Pacific Ocean, and Atlantic Ocean. They also provide data on the development of severe weather by detecting the atmospheric triggers that lead to extreme weather. GOES-T can also track the movement of fires and monitor air quality impacts. It can detect lightning strikes and characterize pyrocumulonimbus clouds, which can help forecast storms and track their movement.

The next five GOES satellites were built by Space Systems/Loral under contract with NASA. The ITT Aerospace/Communication Division manufactured the sounders and imagers for the satellites. GOES-8 and GOES-9 were designed to operate for three years, while GOES-11, -12, and -14 had lifespans of five years or more. The third generation satellite, GOES-13, is expected to operate for seven years.

GOES-T is scheduled to launch on a United Launch Alliance Atlas V rocket on March 1, 2012. Launch coverage of GOES-T will be available on NASA Television and on NASA’s website. GOES-T will separate from the Centaur upper stage at approximately 4:38 p.m. EST. The satellite’s stage one solar array has completed deployment, and GOES-T is orbiting the Earth.

The first GOES satellite was launched on October 16, 1975, and quickly became an essential part of the National Weather Service’s operations. Today, GOES satellites have many uses, including monitoring local climate conditions and tracking wildfires. The new generation of GOES satellites is being launched to meet this need and is expected to replace the older GOES-6 and GOES-7 orbiters.