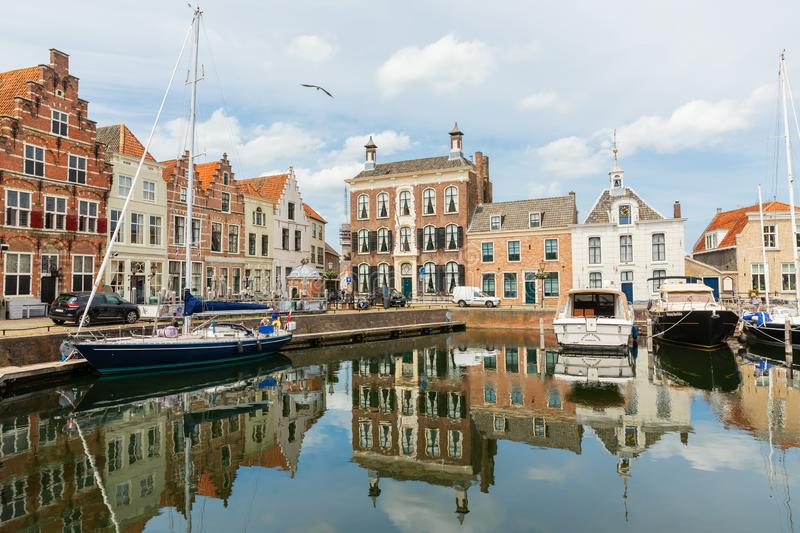 GOES is an acronym for geostationary orbiting satellite. The instruments that monitor Earth have regular schedules for scanning the globe. GOES-East and GOES-West observe the entire visible hemisphere and observe various weather phenomena. GOES data are also provided by the CWG and NCAR. The spectral response functions of GOES satellites are produced by the two organizations. These instruments are used by meteorologists to monitor the Earth’s climate and predict weather patterns.

The GOES system uses geosynchronous equatorial satellites, which have been the basic element of U.S. weather monitoring since 1974. NOAA and NASA oversee the procurement, design, and manufacture of GOES satellites. NOAA is the official provider of GOES space and terrestrial weather data and SPEDAS software. They also provide data for meteorologists. The data from these satellites can be used to improve weather forecasts and better understand the Earth’s climate.

GOES-S is scheduled to launch in December 2021 from Cape Canaveral Air Force Station in Florida. Once it reaches geostationary orbit, it will be renamed GOES-18 and transition into operational service as GOES-West. Once launched, GOES-S will provide backup operations for GOES-17 and GOES-16. Eventually, GOES-West will replace GOES-S as the main geostationary weather satellite.