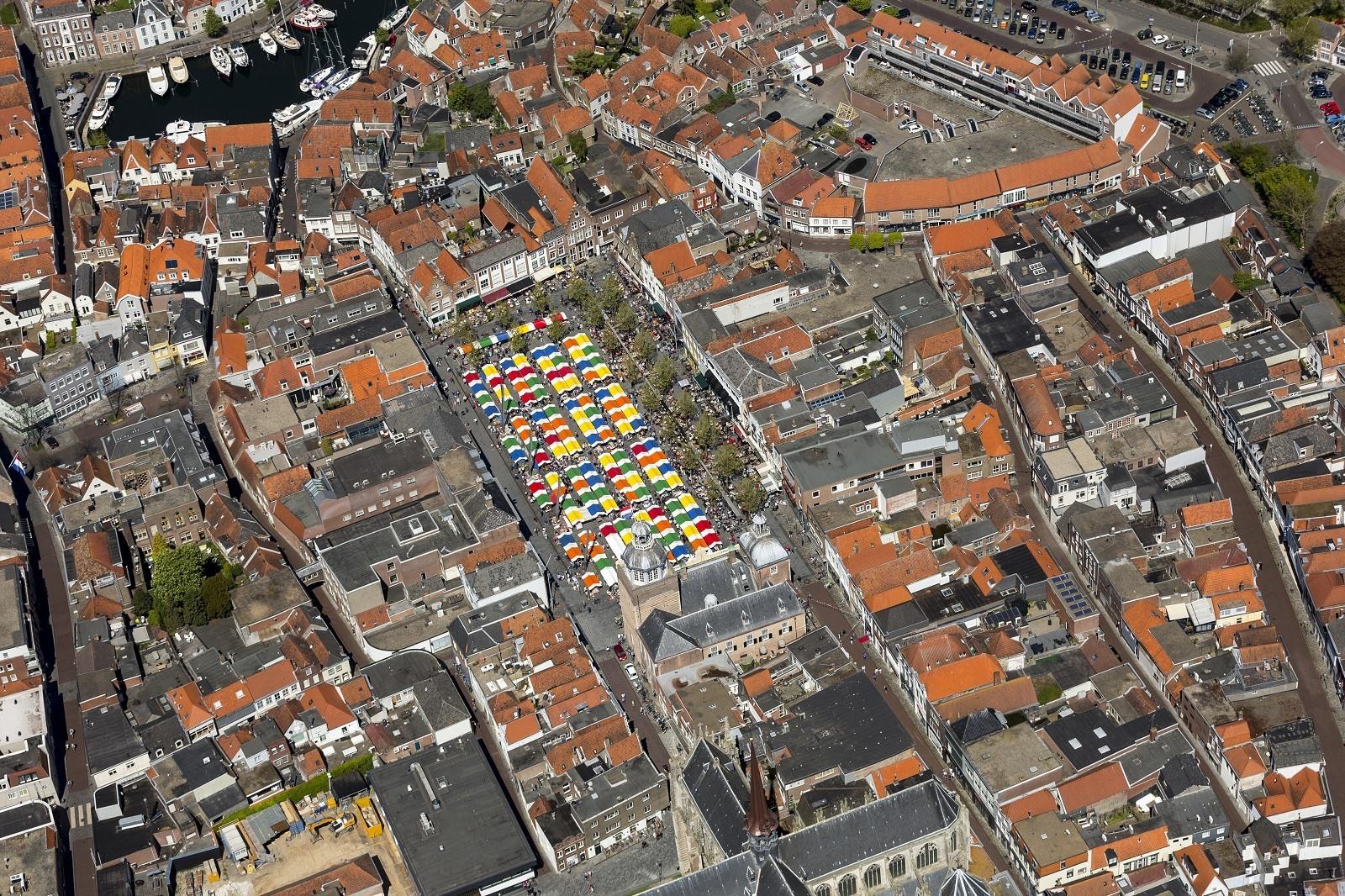 The GOES satellites orbit high enough to provide a full-disc view of the Earth. The instruments used by the satellites provide continuous monitoring of the Earth’s weather, tracking storm development and movement. Because of their advanced technology, GOES provides forecasters with detailed images of severe weather events in real time. Its advanced weather monitoring capabilities allow meteorologists to identify and monitor local and regional weather conditions. As part of the Global Earth Observing System, GOES satellites monitor the atmosphere to detect atmospheric triggers for severe weather.

The instruments on GOES satellites are responsible for the satellite’s main mission. The Imager senses infrared and visible solar energy. The Sounder senses water vapor, cloud tops, and ozone distribution. The two primary payload instruments of GOES also help monitor and predict solar storms. With this information, GOES can predict the intensity and duration of a storm or tornado. There are many applications of the GOES satellites and the science they help provide.

The GOES satellite system is operated by the National Environmental Satellite, Data, and Information Service (NOAA). The DCS Automated Processing System continuously monitors all GOES RF channels to receive DCP messages and relay them. It can archive and re-distribute up to 5,000 users. The GOES data are also collected by insitu sites, which are located near the surface of the Earth. With GOES, scientists can analyze environmental conditions and make decisions based on the information they receive.

GOES is composed of two satellites that orbit Earth in a geostationary orbit. The East and West GOES satellites scan the United States and adjacent oceans at different speeds. The GOES East and West satellites are above the equator at 75 degrees and 135 degrees, respectively. While GOES East provides a reasonable view of the U.S., GOES West is more accurate and covers more of the Pacific Ocean.

The next five GOES satellites were built by Space Systems/Loral, under contract with NASA. ITT Aerospace/Communication Division produced the imagers and sounders for the first two satellites. GOES-8 and -9 were designed to operate for three years, while GOES-10, -11, and -12 were expected to operate for five years, although they carried enough fuel to remain in orbit for up to ten years.

GOES-East’s Advanced Baseline Imager produces infrared and visible images of the Earth. This instrument takes images in 16 different wavelengths, or channels. The visible light spectrum consists of two visible bands: red and blue. Both wavelengths are reflected by the surface of the Earth, allowing meteorologists to determine cloud types and track their movement. GOES images can help meteorologists forecast weather patterns, and help predict storms before they become severe.