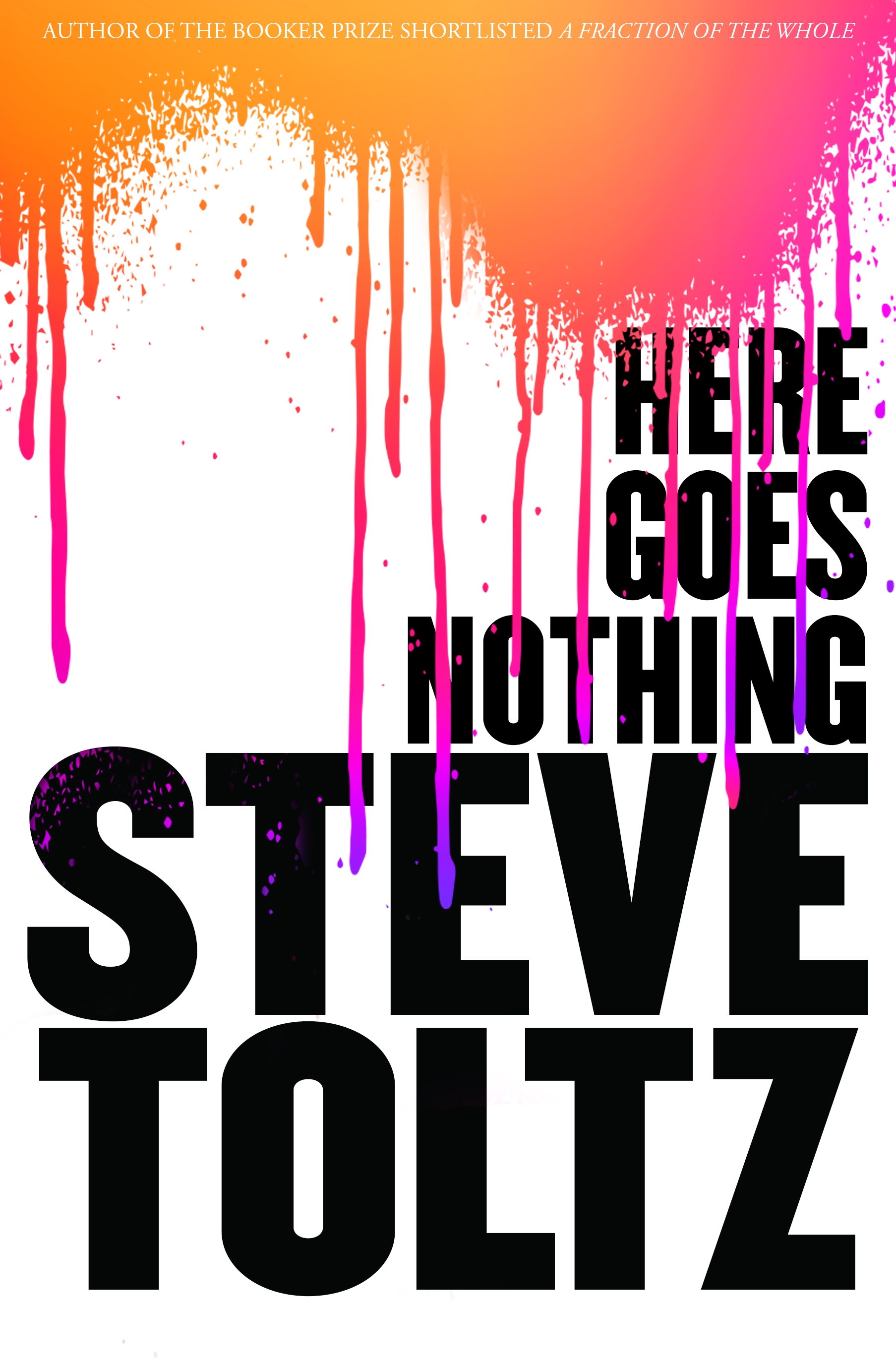 GOES is an acronym for Geostationary Operational Environmental Satellite. The satellites orbit the Earth in a geostationary orbit and continuously view the continental United States, the Pacific Ocean, the Atlantic Ocean, and parts of Central and South America. GOES data products are used by various users, including the National Weather Service, commercial weather services, universities, and the Department of Defense. This technology has made the prediction of severe weather possible for people on Earth.

There are two types of GOES satellites. GOES East and GOES West are fixed at specific points in space and orbit over the Earth at the same rate. They continually observe one position of the earth from 35,800 kilometers in the sky. GOES East provides a view of eastern North America, whereas GOES West provides a view of western North America. GOES satellites provide continuous weather forecasts for the entire U.S., including the Pacific Ocean, and also assist in monitoring the climate and climatology of the region.

The Advanced Baseline Imager (ABI) is one of the six instruments on the GOES-East satellite. It captures images of the Earth’s surface in visible and infrared wavelengths. The visible light images are only available during daylight hours. However, the images are useful for meteorologists because they can identify different kinds of clouds and track their movement. They can also provide early warnings of severe weather. GOES can also provide images of the land surface that is not covered by clouds.

GOES ABI data is particularly useful for monitoring regions that may experience turbulence. However, turbulence features are transient and can be difficult to spot with a conventional weather forecast. It is important to monitor turbulence hazards as soon as they occur. This data is available for a ten-minute full disk scan. It is important to understand that thermal infrared radiation is generated by different sources of the atmosphere.

GOES satellites were originally designated by letters before launch. After launch, they are renamed with numbers. The first generation of GOES satellites, GOES-A to GOES-F, was launched in 1975. The following years, GOES-2 and GOES-3 were launched. GOES-1 through GOES-3 were essentially identical to SMS satellites, but included a few modifications. The main differences were the SEM, DCS, and Visible Infrared Spin Scan Radiometer (VISIR).

GOES-R satellites are equipped with an array of instruments that monitor solar hazards and help forecast space weather. These instruments include the Solar Ultraviolet Imager (SUI), the Extreme Ultraviolet and X-ray Irradiance Sensors (EX-Ray Irradiance Sensor), and the Magnetometer. The data collected from these instruments is critical to the prediction of space weather hazards. In addition to forecasting space weather events, the data can lead to power outages, communication system disruptions, and even global warming.