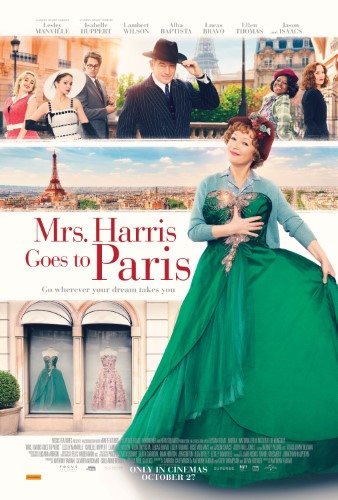 GOES, which stands for Geostationary Operational Environmental Satellites, are an integrated system of Earth and space environmental sensors operated by the United States. These satellites are used for weather monitoring and research. The National Environmental Satellite, Data, and Information Service (NESDIS) maintains the spacecraft and provides the data. The information is used for research and forecasting by the National Weather Service, university and commercial weather services, and environmental service agencies. The satellites also monitor the movement of storms, and they provide real-time coverage of tropical cyclones.

The first GOES satellite was launched on October 16, 1975, and quickly became an important part of the National Weather Service’s operations. The satellite orbits Earth at geostationary altitudes, which is about 35,800 kilometers above the surface. Its orbit ensures that it provides a full disk view of the Earth and provides continuous weather imagery. Its primary payload instruments are the Imager, Sounder, and Advanced Baseline Imager. The Imager is an instrument that senses the infrared radiation that reflects off of the Earth’s surface. This helps meteorologists identify different cloud types, which is a key to early weather warnings. The Sounder is an instrument that measures the temperature of the earth’s surface and the top of the cloud. The data are used to create vertical atmospheric temperature profiles.

The GOES I-M (8-12 series) and EMWIN (12-34 series) data streams are used by National Weather Service meteorologists for daily forecasting and for a variety of other purposes. These data streams include weather data, relays from the METEOSAT satellite, and relays from the HIMAWARI-8 satellite. GOES data is also distributed to various operational centers around the world. These centers include the Weather Forecast Offices of the NOAA National Weather Service and the Volcanic Ash Advisory Centers of the USGS.

The new generation of GOES satellites is in the process of replacing the older GOES-6 and GOES-7 orbiters. These satellites provide better images of the Earth and better numerical weather prediction models. The new generation of spacecraft also measures the temperature of the Earth’s surface, air pressure, and atmospheric winds. They also provide continuous views of the Pacific Ocean, the Atlantic Ocean, the continental United States, and southern Canada. The images can also be used to study cloud motion and determine cloud speed. These images are only available during daylight hours.

GOES data is distributed to various research centers around the world. The data is used for research and development in the fields of meteorology, climatology, and atmospheric science. It is also used by the Department of Defense and commercial weather services. Data from the GOES satellites is transmitted from over 20,000 Direct Communications Points (DCPs) located in the western hemisphere. The DCPs are equipped with transmitters, antennas, and recorders, and they are programmed to transmit data on certain GOES channels during specified time-slots.