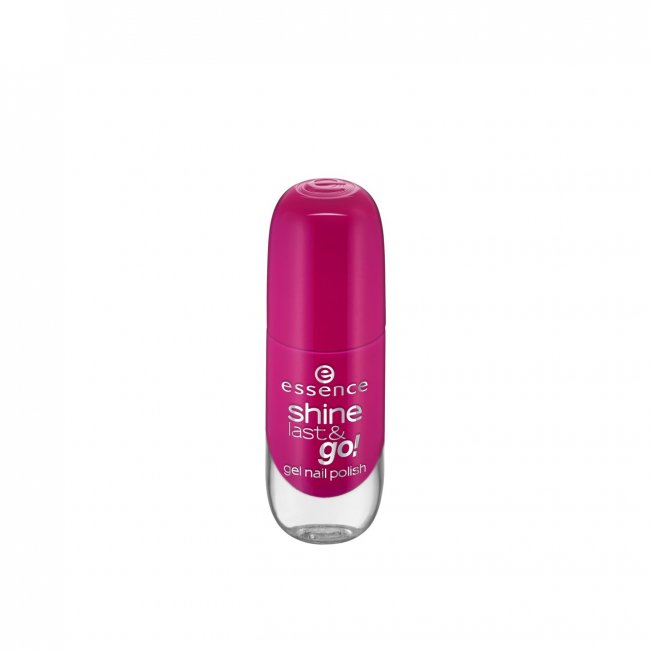 GOES is a series of satellites that measure and monitor the Earth’s climate. The GOES satellites are managed by NASA and NOAA. The latter provides the funding for the satellites and establishes requirements. GOES satellites provide the US Government with weather and environmental data. NASA and NOAA work together to manage the development and launch of the GOES spacecraft series. Currently, the GOES-S satellite is undergoing environmental testing and has successfully completed a reverberant acoustics (RA) and sine-vibration test. These tests are designed to mimic the sound and vibrations associated with the launch of a satellite into space.

The GOES satellites are located in space in the plane of the Earth’s equator and monitor the United States and adjoining oceans. The GOES East satellite orbits at 75 degrees west, while the GOES West satellite is located at 135 degrees west. GOES East provides a reasonably good view of the U.S., except for the western states, while GOES West monitors a large portion of the Pacific Ocean.

GOES data are crucial for weather monitoring and short-term forecasting. The data products provided by GOES satellites are used by a wide range of organizations, including the National Weather Service, commercial weather services, universities, the Department of Defense, and the global research community. With GOES, NOAA and NASA can continue to support meteorological studies and protect the nation.

Lockheed Martin is designing and building four GOES satellites. The company also developed a new antenna capability for NOAA. The GOES-R spacecraft system module was tested and shipped to the Lockheed Martin facility in Littleton, CO. GOES-R will continue to operate until the 17th of December 2020, when the satellite will be separated into two files.

The GOES program dates back to 1975. The first satellite launched was the GOES-A satellite. Since then, newer GOES satellites have been launched. These satellites provide better-resolution, near-real-time images of Earth’s surface. This allows the government to adjust the weather forecasts to meet global needs.

The GOES-R series program is jointly administered by NASA and NOAA. Its mission is to provide weather forecasts for the Western Hemisphere. The new satellite will provide data for severe weather and track wildfires.