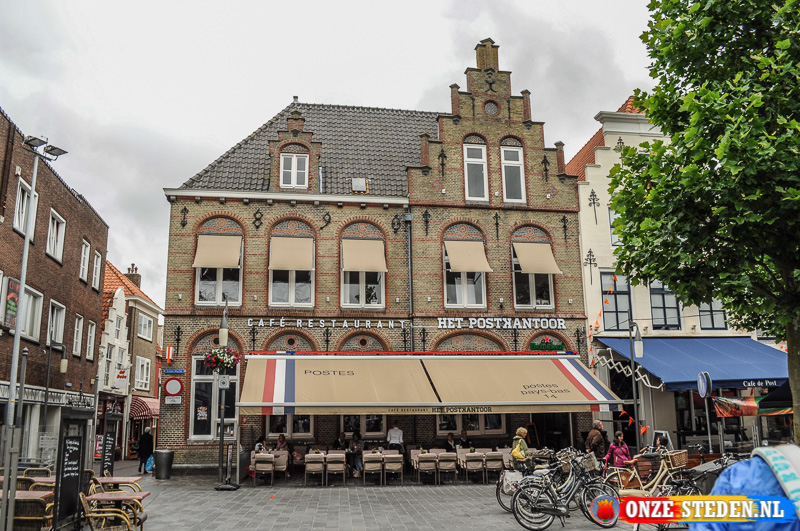 The Geostationary Operational Environmental Satellites (GOES) have been providing continuous imagery and data about solar activity since 1975. Their data have helped scientists make better weather forecasts and understand long-term climate conditions. The satellites are operated by the National Oceanic and Atmospheric Administration. The GOES system consists of 12 different satellites, designated by letter. Once in geostationary orbit, GOES satellites are controlled by the Space Operations Control Center. The data collected by GOES satellites are accessed using SPEDAS software.

The GOES satellites operate in geostationary orbit and provide continuous views of the United States, the Pacific and Atlantic Oceans, Central and South America, and southern Canada. Their three-axis body-stabilized design allows them to capture more detailed images of clouds and measure the Earth’s surface temperature. The data they collect are used by many government agencies, universities, and commercial weather services. In addition, GOES satellites provide real-time coverage of tropical cyclones and severe local storms.

The GOES program began in 1975 with the launch of the first satellite. Since then, the number of GOES satellites has increased. GOES-A and GOES-B were the first to launch, while the most recent GOES satellites were launched in 2016. These satellites are a great help for scientists to observe the Earth in real time.

The GOES satellites are located in geostationary and geosynchronous orbits. These two orbital orbits are the “sweet spot” of the Earth, and they collect weather data every 30 seconds in each hemisphere. The entire mission of GOES involves 14 different satellites. The first two were launched in 1960, followed by NOAA-19 in February 2009.

The GOES satellites are connected to a network of DRGS or Direct Readout Ground Stations. These spacecraft are equipped with a transmitter, recorder, and antenna. They collect and relay data from over 20,000 DCPs located in the western hemisphere. Moreover, they are capable of receiving and archiving a wide range of environmental data.