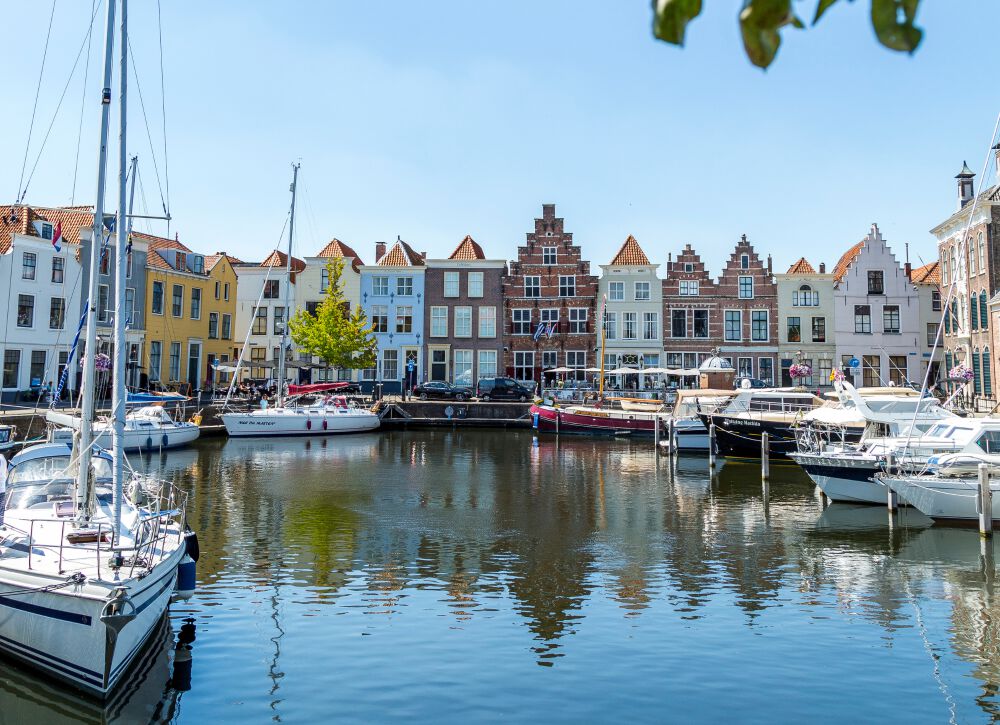 GOES is an advanced satellite that continuously monitors the atmosphere and climate. It operates in a geostationary orbit, hovering over a specific position on the Earth. Its mission is to monitor atmospheric triggers that cause severe weather. This information can be used by meteorologists, governments, and other agencies. Its three-axis body-stabilized design allows it to provide more detailed data about clouds and the Earth’s surface.

GOES satellites are a powerful tool for meteorologists and weather forecasters. Their continuous monitoring of Earth’s atmosphere and space environment helps forecast dangerous weather and monitor natural disasters. These data can save lives during disasters. GOES satellites provide a real-time view of the Earth and can even warn of storms before they occur.

The geostationary satellites orbit Earth in a geosynchronous orbit, which mimics the rotation of Earth’s axis. The satellites stay fixed in place in the sky for up to five hours. This means that they have a near-360-degree view of the Earth’s surface. Geostationary satellites are extremely accurate and provide high-quality weather forecasts and satellite images. They also help with search-and-rescue operations and provide better long-term climate studies.

GOES satellites are designated by letters before launch, and their names are changed to numbers afterward. The first three GOES satellites were launched and were intended to last for three years. Later ones, GOES-11 and GOES-12, were designed to last five years. One satellite, GOES-Q, was not built.

Two GOES satellites monitor the Earth. One orbits 75 degrees west of the equator, while the other orbits about a hundred and fifty degrees west. GOES East monitors North America and the adjacent oceans. GOES West covers a large area of the Pacific Ocean. Both GOES satellites are able to capture a wide variety of atmospheric conditions.

The first GOES satellite was launched in 1975. It was named GOES-A, and later renamed GOES-I. Two more satellites followed in 1977 and 1978. All three satellites were almost identical in design, and all three were spin stabilized. They also carried SEM, DCS, and VISSR.

The fourth and fifth GOES satellite is scheduled to be launched in March 2022. The satellite will be the most advanced weather satellite yet. These satellites will fly about 22,000 miles above the earth’s surface, staying over the same spot as the earth rotates. This will enable GOES-R to take pictures every 30 seconds, which will be extremely valuable when severe weather develops quickly.