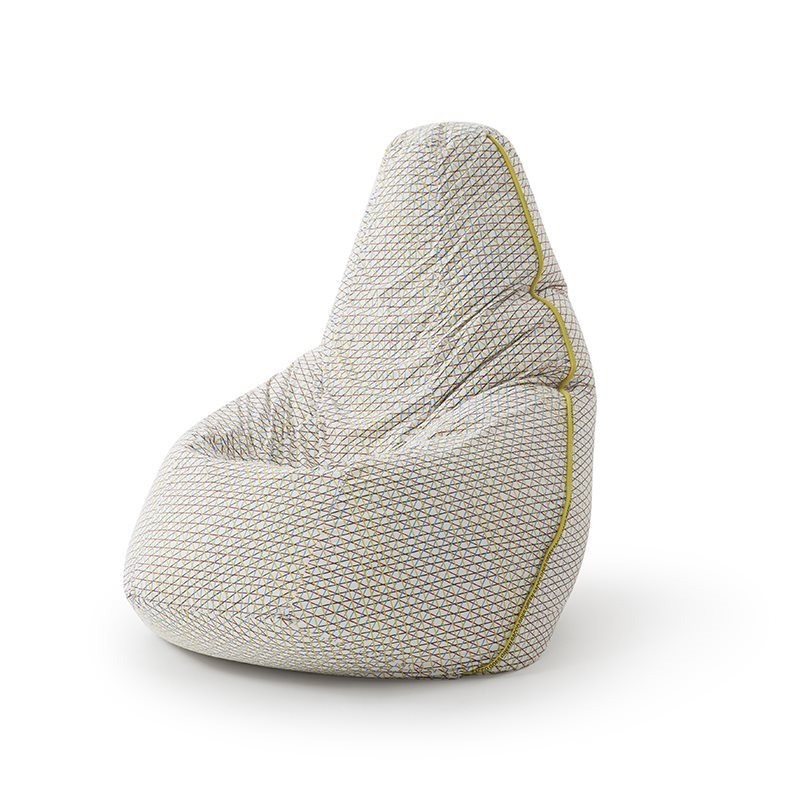 GOES carries out its mission by monitoring the atmosphere around the Earth. It is located in a geostationary position with respect to the Earth’s rotation, and hovers over a single position on the surface of the Earth. It also provides data on atmospheric triggers for severe weather conditions. Ultimately, it is the most important weather satellite in the world. GOES is used by numerous national and international agencies to forecast global climate conditions.

GOES-S was the first of the three instruments to arrive on the solar pointing platform in September. Its primary payload instruments are the Imager and the Sounder. The Imager senses solar and infrared radiant energy, while the Sounder measures cloud top temperature and ozone. Both instruments are essential to the mission of GOES. Its primary mission includes providing data on the Earth’s surface temperature. This information helps forecasters and meteorologists predict severe weather and the best time to prepare.

GOES is an American spacecraft operated by the National Oceanic and Atmospheric Administration. It provides data for severe storm tracking and weather forecasting. Its ground-based elements are used by the Meteorological Service of Canada and the National Weather Service for North American weather monitoring. Scientific researchers also use the data provided by GOES to better understand the land. However, it does not only monitor weather, but it provides data on climate change.

GOES-R is another spacecraft that aims to provide data to the Earth’s surface from space. GOES-R will have improved latency and will provide data to distributed direct users as well as to central processing centers. The GOES-S system will be consolidated and can grow as the needs of users grow. Those who need the data from GOES-S can download it directly. Its legacy instruments are still available on the ground, but the 3rr will not have them.

GOES-R is currently in a geostationary orbit, which means that it will remain stationary over one position on the Earth. GOES-R is a geostationary satellite, and its mission is to monitor the Earth’s atmosphere. Its mission is to provide weather data that can aid in forecasting and predicting severe weather. The satellite’s main payload instruments are the Imager and the Sounder. The Imager is a sensor that detects infrared rays of the Sun. The latter provides data on the vertical temperature profile of the atmosphere, the cloud top temperature, and ozone distribution.