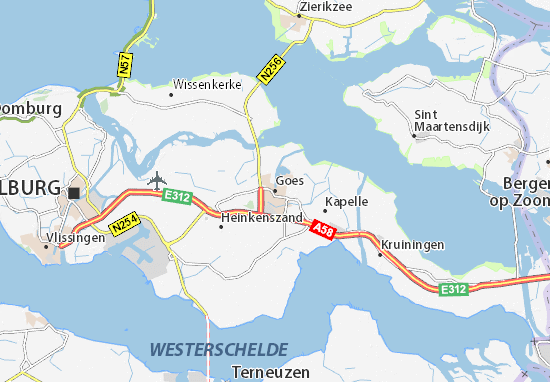 GOES stands for Global Operational Environmental Satellite and is a constellation of geostationary satellites that continuously scan the Earth from an altitude of 22,300 miles. These satellites provide continuous monitoring of Earth’s climate, tracking storms and the triggers that trigger severe weather. The instruments also provide data on ice and snow formations and the development of snowstorms. Here is a look at how GOES operates. Its mission is to improve weather forecasting, climate prediction, and ocean observations around the globe.

GOES satellites gather data with two different wavelengths. The first is visible light, which comes from the Sun and reflects off of cloud tops. Meteorologists can use this data to identify different types of clouds, track cloud movement, and predict the potential for severe weather. The other wavelength is infrared, which is invisible to the naked eye. This wavelength is the key to understanding how climate impacts our lives. ABI is used to decode this data and provides scientists with information on the weather.

GOES-R satellites have a nine-meter dish and provide enhanced resolution than their predecessors. GOES-R satellites are also equipped with a Geostationary Lightning Mapper (GLM), which measures the amount of lightning buildup in clouds. This information helps predict severe weather and tornadoes. It also provides information on the distribution of water vapor and precipitation, reducing the likelihood of aircraft encountering ash plumes.

GOES-South station was not occupied as of 16 August 2013. It was launched from Cape Canaveral, FL, on 16 August 2013. With GOES-16, the need for dedicated GOES-South satellite became obsolete. GOES-16 now produces full disk images every ten minutes. The mission was successful in helping forecast weather and climate patterns. The GOES mission is an important and useful satellite for the United States. This information is vital to weather forecasting and climate monitoring.